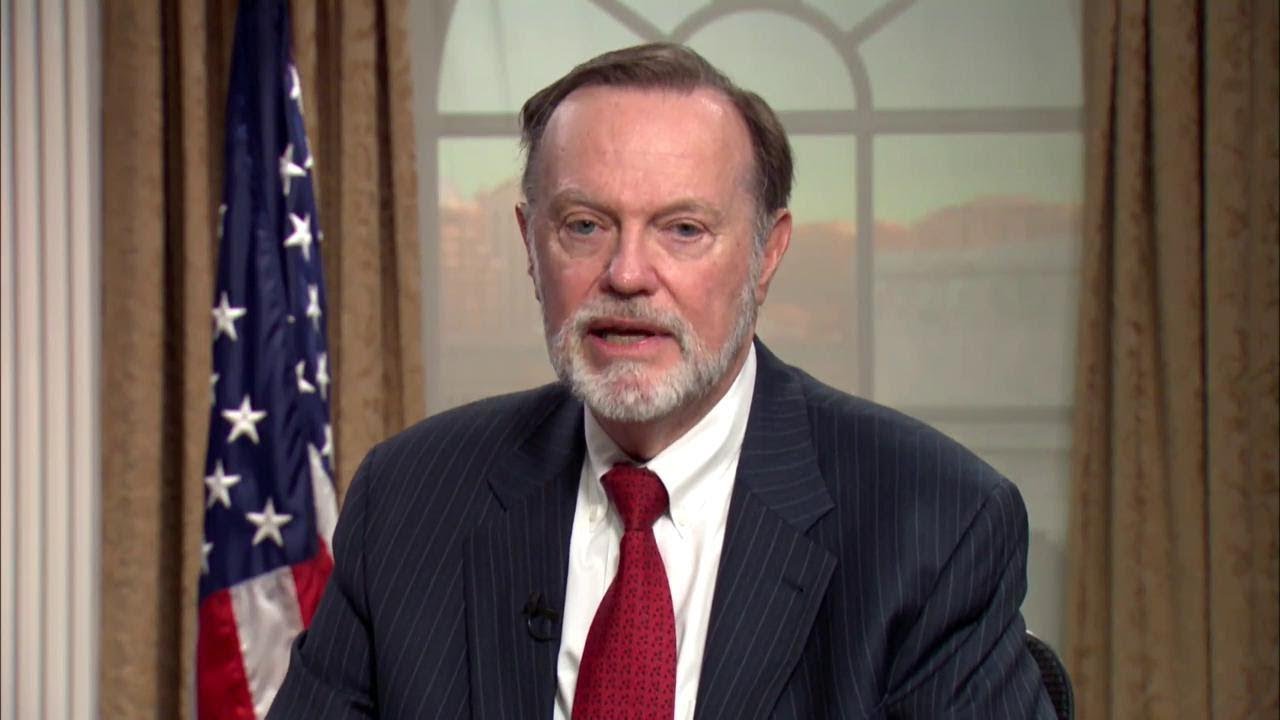 The United States Government has said it is compiling reports on Nigerians that will be placed on visa ban over violence during the 2019 general elections. This was made known by the Assistant Secretary of State, Bureau of African Affairs, Tibor Nagy, during a press conference on Tuesday.

According to Nagy, during the build-up to the elections, the US Ambassador, Stuart Symington, and his team took many steps to ensure that things went smoothly.

He added that before, during, and currently in the post-election period, they are providing phenomenal guidance to Washington on how the US Government should or should not respond to the election-related matters. Nagy said:

“So, just be rest assured that the United States of America Embassy and the Consulate in Lagos, are actively involved and are doing an absolutely superb job to monitor events and to provide guides on how Washington should react to whatever the events there are.

“As you know, our secretary did make a telephone call.”

Recall that the United States Secretary of State, Michael Pompeo, was reported to have placed a call across to the Presidential Candidate of the Peoples Democratic, Alhaji Atiku Abubakar and President Muhammadu Buhari of the All Progressives Congress for a free, fair and credible election in the country.

The US Government continued saying:

“We, and other democratic nations, will be paying close attention to actions of individuals who interfere in the democratic process or instigate violence against the civilian population before, during, or after the elections.

“We will not hesitate to consider consequences –including visa restrictions – for those found to be responsible for election-related violence.”