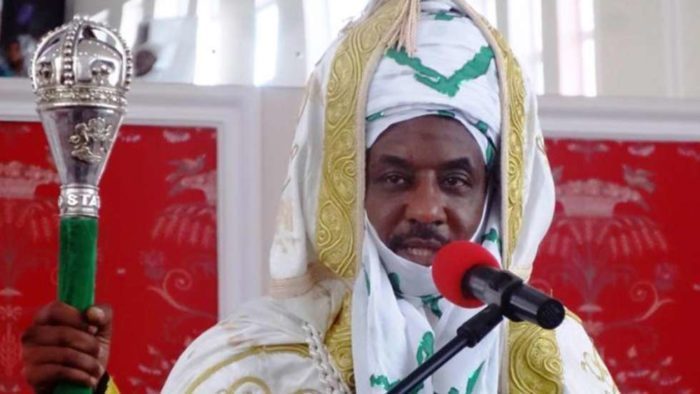 The Emir of Kano, Malam Muhammad Sanusi II, has urged Nigerians to remain calm and allow the Independent National Electoral Commission (INEC) to conclude its assignment.

Sanusi was reacting to INEC’s declaration of inconclusive gubernatorial elections in some states across the country.

Speaking to newsmen on Monday at his palace, Emir Sanusi said only the electoral body had the authority to conduct and announce the results of the election and should be allowed to do its job.

Sanusi said INEC had already announced that the election held in Kano on Saturday was inconclusive because there were a number of polling units where elections would be held again and it was after the completion of the election at the affected areas that a final winner would be announced by the commission.

He said: “We remind the public that INEC has already disclosed all the votes that were got by candidates of each political parties. Those votes are intact and nobody has been denied his votes.

“In subsequent re-run, each candidate will have the votes that are given to him, added to what he has acquired. We should therefore, give cooperation to all security agencies for peace to continue reigning in Kano.”