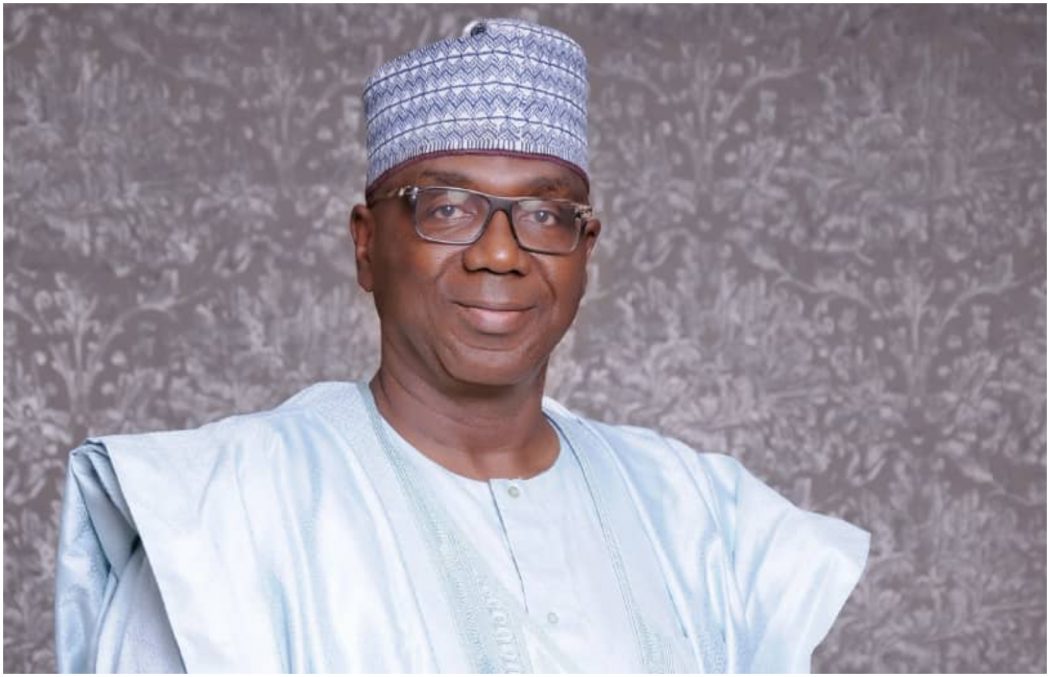 The governorship candidate of the All Progressives Congress (APC), Mr Abdulrahman Abdulrazaq, has been declared the winner of the governorship election held on Saturday.

The APC flag-bearer defeated his emerged winner by polling 331,546 votes to ahead of Peoples Democratic Party counterpart, Mr Abdulrazaq Atunwa, polled 114,754 votes to emerge as the runner-up in the election.

Official results declared by the Independent National Electoral Commission showed that Mr Abdulrazaq led Atunwa with a margin of 216,792 votes.

The APC defeated PDP in all the local government areas.

Representatives of the PDP were said to have boycotted the office of the Independent National Electoral Commission in Ilorin, Kwara State capital, where the results were being announced.