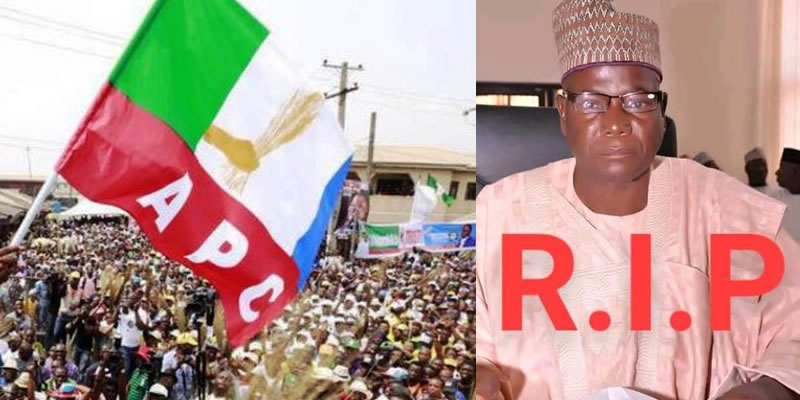 A member of the Adamawa state House of Assembly, Adamu Kwanate representing Nasarawo/Binyeri is dead.

Sources in Adamawa State said Kwanate collapsed during a campaign engagement in his constituency and was rushed to a hospital in Yola, where he Doctors confirmed him dead.

Sources disclosed that Kwanate died on Wednesday, March 6, barely three days to the governorship and state houses of assembly elections in which he is seeking re-election as a member of the All Progressives Congress (APC).

The passing of Kwanate occurred just four days after another lawmaker, Abubakar Abdurahman of the African Democratic Congress (ADC), representing Mubi-South also passed away after a long illness.

Mohammed Daji, information officer of the State Assembly said he was yet to get full details of what led to the lawmaker’s death but confirmed his passing.