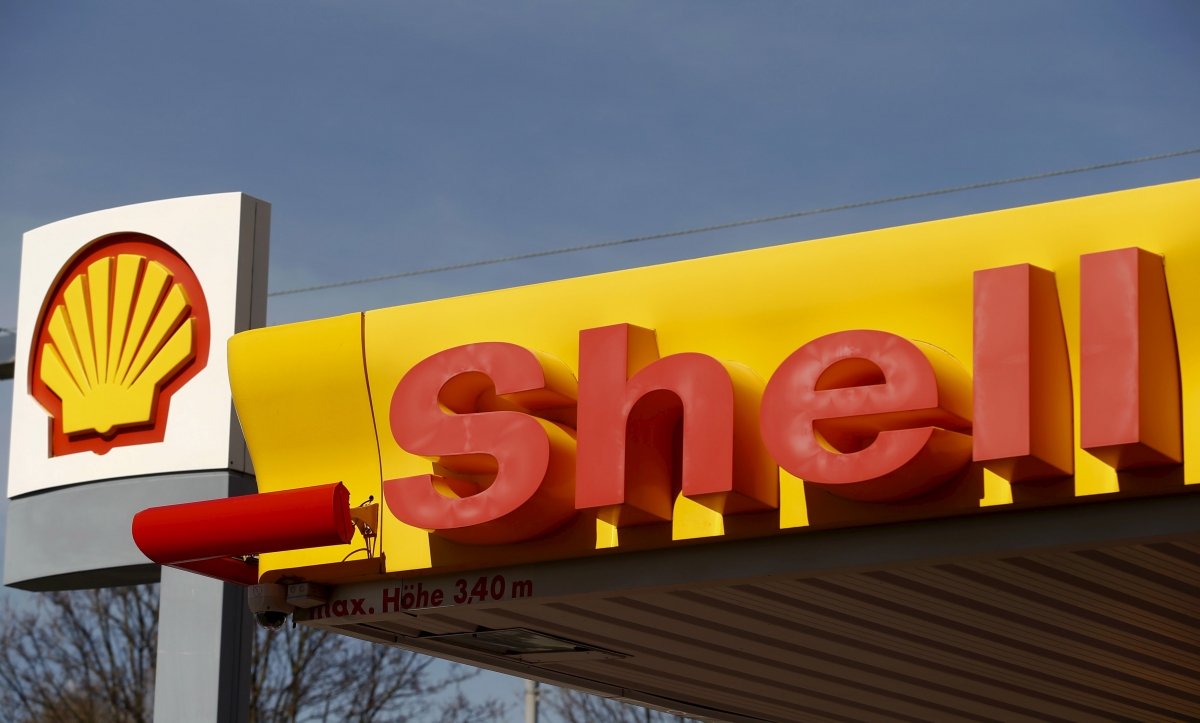 Oil giant, Shell will be prosecuted for criminal charges relating to a $1.3 billion settlement for an oil exploration licence in Nigeria, the company said yesterday.

The Dutch Public Prosecutor’s Office (DPP) informed Shell it is nearing the conclusion of an investigation into the case and is preparing to prosecute the oil giant, the company said in a statement on its website.

Shell and Italian oil firm Eni were accused of bribery in 2017 over a $1.3 billion payment that secured an exploration licence for an oil block, known as OPL 245, in 2011.

It was alleged that although the funds were paid to the Nigerian government, the money actually went to Malabu Oil and Gas — a company linked to former oil minister Dan Etete. Eni CEO Claudio Descalzi and four ex-Shell managers are also facing charges of international corruption in Italy, where prosecutors allege they were aware that payments would be pocketed by individuals rather than the Nigerian government.

Shell and Eni have both denied any wrongdoing. In an emailed statement, the DPP told CNBC yesterday: “On the basis of the ongoing criminal investigation, the Public Prosecution Service concluded that there are prosecutable offenses.

We are not yet able to make any announcements about the further course of the case.” In November, a report from campaign group Global Witness said that Nigeria would lose $6 billion in oil revenue because of the terms of the allegedly corrupt deal.

Shell declined to comment when contacted by CNBC about the DPP’s decision to prosecute. Responding to the prosecution announcement, an Eni spokesperson told CNBC via email that the company had no involvement in the proceedings brought by Dutch prosecutors.