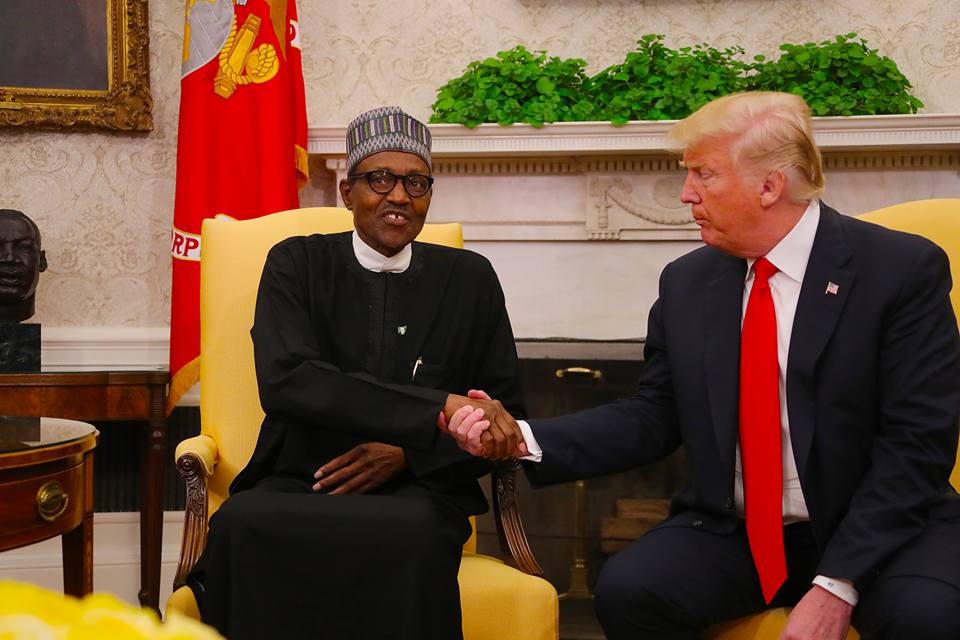 The United States has joined other countries in the World to congratulate President Muhammadu Buhari on his re-election in last Saturday’s Presidential election.

A statement on Thursday by the U.S. Secretary of State, Michael Pompeo, said his country has noted the assessments of international and domestic observers affirming the overall credibility of the election.

The statement further called on Nigerians to ensure successful Gubernatorial and House of Assembly elections on March 9.

Pompeo said: “The United States congratulates the people of Nigeria on a successful presidential election and President Muhammadu Buhari on his re-election.

“We commend all those Nigerians who participated peacefully in the election and condemn those whose acts of violence harmed Nigerians and the electoral process.

“We note the assessments of international and domestic observer missions affirming the overall credibility of the election, despite localised violence and irregularities.

“We also congratulate all the other candidates for their peaceful participation in the electoral process.

“We call on all Nigerians to ensure successful state elections next week.

“Going forward, the United States remains committed to working together with Nigeria to achieve greater peace and prosperity for both our nations.”

However, Atiku and his party have since rejected the outcome of the elections, saying it is not free and fair and promised to challenge the result in court.