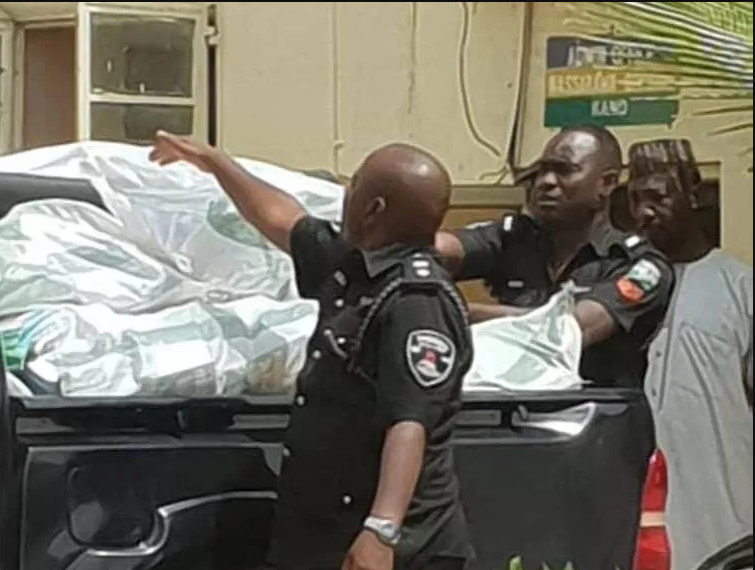 Credible security sources told DAILY NIGERIAN that the ballots have already been thumb-printed on the ruling All Progressives Congress, APC box.

The sacks are being transported to the command headquarters for further investigations.

But, in a swift reaction on Thursday, the command, through its spokesman, Haruna Abdullahi, said the ballot papers impounded were not genuine but ‘specimen’ and were not thumb-printed as claimed by other reports.

Mr Abdullahi revealed that during interrogation, the command discovered that the ballot papers were Jigawa State bound to be used for voters’ enlightenment.

“Let me categorically state that the ballot papers are not thumb-printed and not real. They are just specimen to enlighten voters in Jigawa State,” he said

Mr Abdullahi added that the two suspects confessed that the ballot papers were on transit to Dutse, Jigawa State capital, with the intention to distribute to the rural areas for election enlightenment.