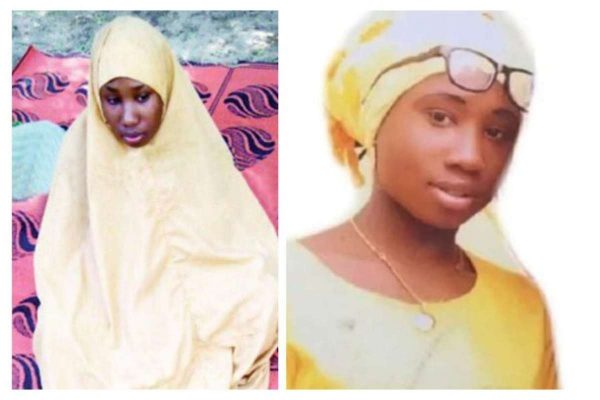 Father of abducted Dapchi student, Leah Sharibu, has said he was not aware his daughter had been killed by militant Habib group which vowed to use her as a slave.

He told newsmen on phone that the Federal Government which is officially negotiating the release of his daughter was yet to inform him about the development.

On Saturday afternoon, word went round the entire North-East that Sharibu had died.

No mention was made about how she died and none of the insurgent factions had laid claim to the development till Saturday evening.

A family source, who pleaded anonymity however told Sunday Tribune in confidence that: “We knew Leah was already dead, but are under pressure to remain mute until after the presidential election, in order to protect the president’s image.”

Sharibu’s father told newsmen in Damaturu on the phone that he has been receiving calls from people saying his daughter is dead but since there is no evidence of her death he could not confirm anything yet.

He revealed that Leah’s mother was heading to Abuja from Jos with relatives, to attend a conference, adding that all these were fabricated information from unknown sources.

The conference in Abuja is being organised by ECWA church central headquarter Abuja to mark her one year anniversary in the captivity of Boko Haram.

He also called on the government to put more efforts to ensure her release as promised.