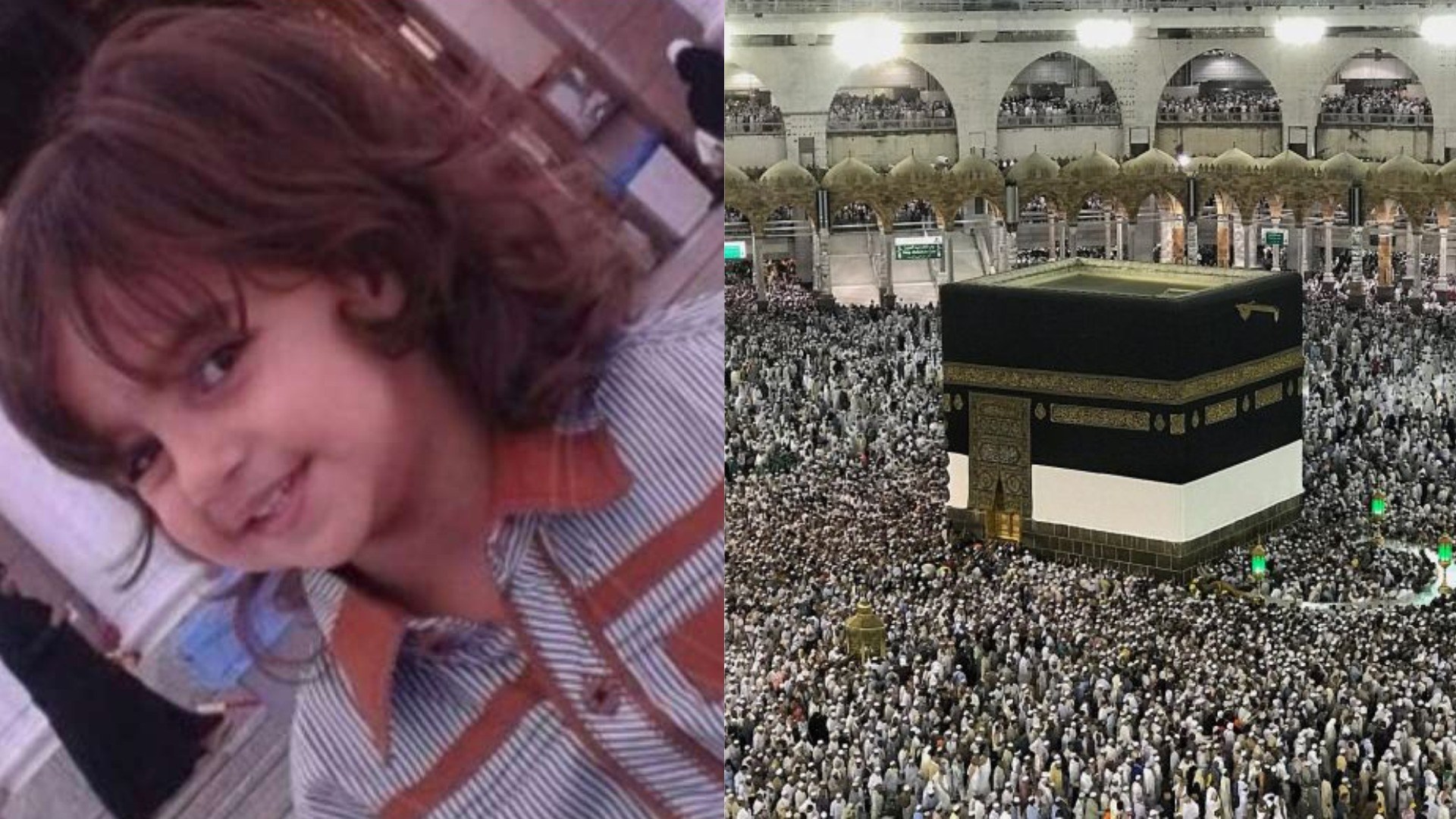 A six-year-old boy was beheaded right in front of his screaming mother in Saudi Arabia for belonging to the wrong branch of Islam.

The kid and his mother visited a shrine to the Prophet Muhammad in Medina. While there, they were allegedly approached and were asked if they were Shia Muslims. The mum said they are indeed Shia Muslims and several minutes later a car pulled up beside them and the child was snatched away from her.

The boy was then repeatedly stabbed in the neck with a piece of broken glass until he was beheaded, it is claimed. His mum cried out helplessly as he was killed in front of her.

In Saudi Arabia, the predominant branch of Islam is Sunni, accounting for around three quarters of the population.

Human rights groups say practitioners of other forms of the Islam faith are persecuted in the country.

There was no intervention from anyone and no response from authority thus far.

The Saudi Shia community came together in mourning and to show solidarity with the parents.

The community also reported this incident is a result of ongoing violations and lack of protection by the Saudi authority toward its Shia population.

Saudi Shia have been under military crackdown by their government and many Shia are in prisons and on death toll.