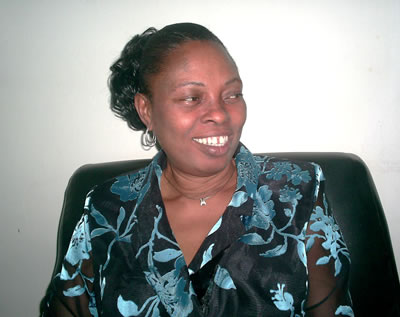 The Nigerian Optometric Association (NOA) on Thursday mourned the death of former President of the World Council of Optometry (WCO), Dr Uduak Udom.

Udom reportedly died on Monday in Uyo at the age of 63 after a protracted illness.

The association, in a statement, in Abuja said that Udom was a notable and outstanding member of the global Optometry family.

It noted that Udom made significant contributions to the development of optometry in Nigeria and worldwide.

“Significantly, until her demise she was the immediate past President of the World Council of Optometry (WCO), former President, Women Optometrists in Nigeria (WON), among others,” the body said.

Udom graduated from University of Benin in 1978.

NOA said it had opened a condolence register at its secretariat in Abuja.