President Muhammadu Buhari took his campaign for a second term in office to Bauchi state, and was received by massive turnout of supporters. Bauchi is the third state capital the All Progressives Congress (APC) will woo voters for Buhari since the party kicked off the presidential campaign in Uyo, Akwa Ibom state. Vice-President Yemi […]

A Nigerian lady caused a scene this morning as she set a Virgin Mary statue ablaze at St. Jacob’s Parish, Orba, Enugu State. According to reports, the incident occurred this morning after Mass. It was gathered that the unnamed lady waited till the end of the morning mass before entering the Virgin Mary Grotto with […] 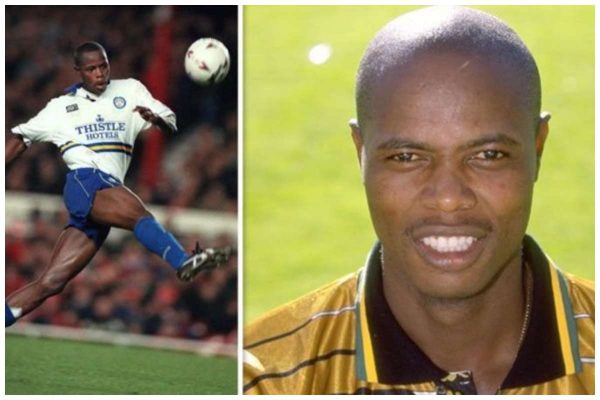 Phil Masinga is dead, the former Leeds and South African international striker, passed away at the age of 49 after a long illness. The South African FA president Danny Jordan confirmed Masinga had died after battling illness. “Sad day for South African football. A loyal servant of the game, on and off the field of […] 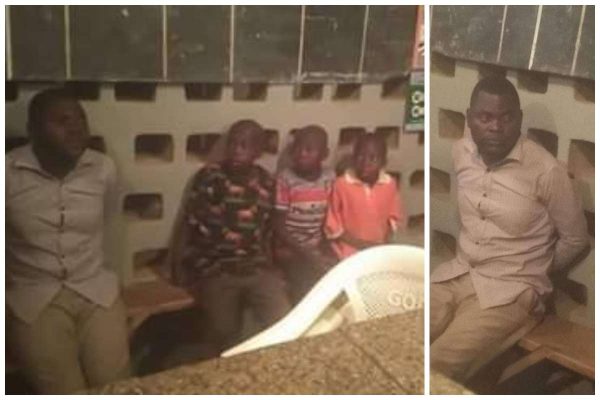 A suspected kidnapper identified as Ezra was arrsted on Saturday night with three children he allegedly abducted in Taraba state. According to Kola Ajiboye, who shared photos on Facebook, the kidnapped children are from a place called Mumuye in Taraba. The suspect has been handed over to Bukuru Divisional Police . Ajiboye calls on anybody […] 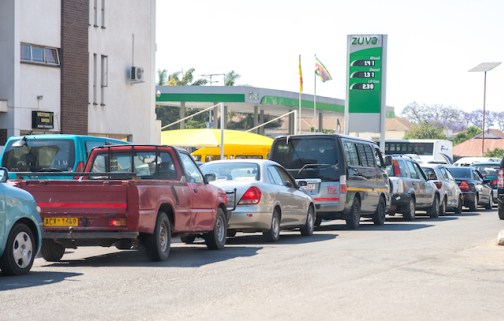 massive hike of 240 per cent in the prices of petrol and diesel goes into effect today in Zimbabwe. Petrol was selling for 1.32 dollars (N481) per litre before Sunday’s hike. Now, it will be sold at $3.31 per litre. President Emmerson Mnangagwa announced the increases Saturday night. He said the prices were predicated on […] 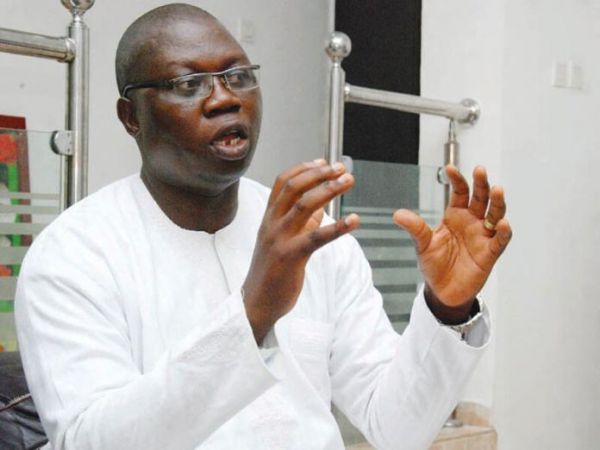 The Aare Onakakanfo of Yorubaland, Chief Gani Adams, on Saturday said restructuring of Nigeria was important for the country to rise above its challenges and stay on the path of progress. Adams made the statement in Lagos at the installation of 21 Aare Onakakanfo chiefs –in-council. The News Agency of Nigeria (NAN) reports that some […] 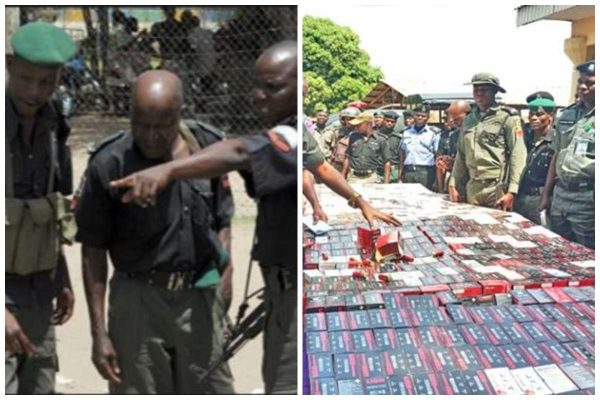 The Ogun State Police Command has intercepted a mini truck conveying 34,865 live cartridges from the neighbouring Republic of Togo through a Nigerian boarder town in Ogun, to Onitsha, in Anambra State. The command also said that it had arrested three suspects including a Togolese, Isa Muhammad and two Nigerians, Alabi Fayemi and Seyi Bamgbose, […] 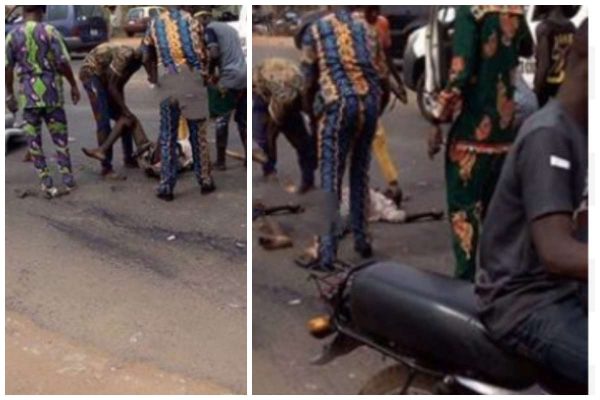 It was a black Sunday for some traditionalists worshiping Ogun, the god of Iron in Ibadan, as a trailer rammed into them, killing one and injuring many. According to multiple online reports, the accident occurred opposite Foodco at Olodo, Iyana church road, Ibadan, during their procession. The trailer was said to have experienced brake failure. […]

More than 20 persons were crushed to death on Saturday night in Ado Ekiti, the Ekiti State capital, by a truck conveying branded rice linked to a politician. The truck was transporting the branded rice from Abuja, and was en route the Ifaki-Iworoko road in Ado Ekiti, when the incident occurred. The truck belonged to […]