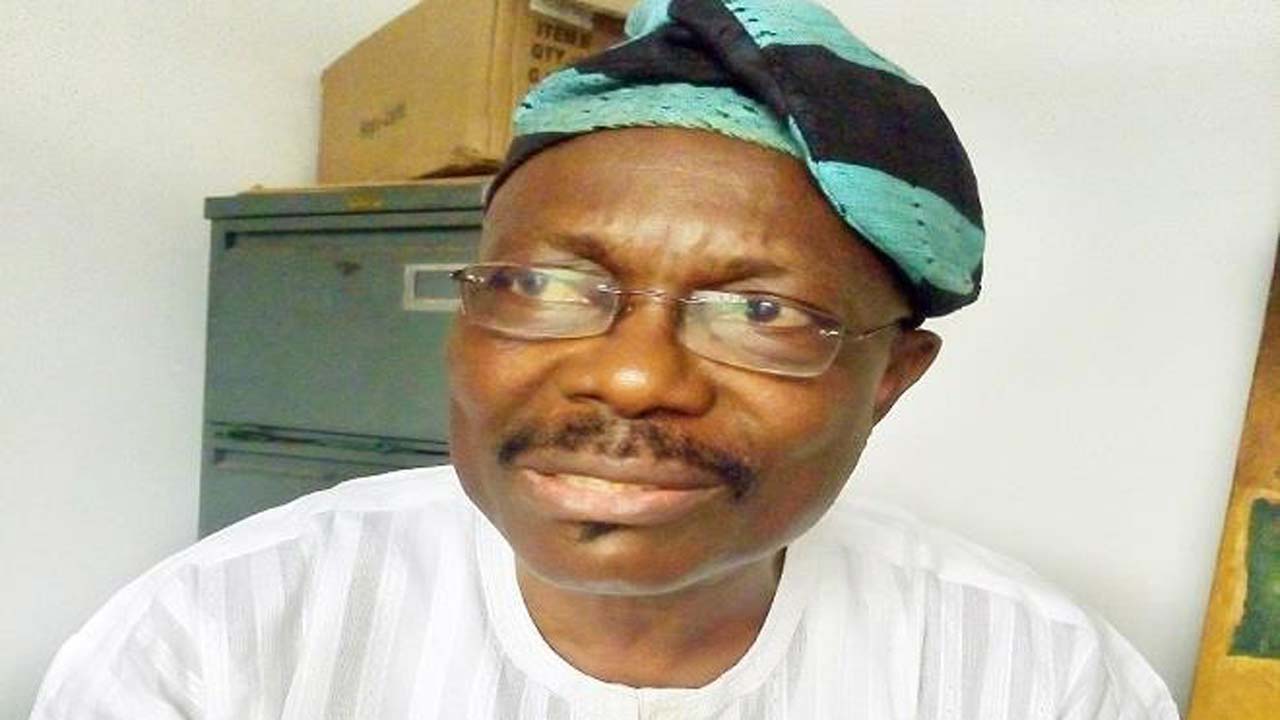 Chairman of the Peoples Democratic Party (PDP) in Lagos State, Moshood Salvador, has admonished Nigerians not to be deceived by the promise of restructuring made by the party’s Presidential candidate, Atiku Abubakar.

Salvador, who is now a chieftain of the All Progressives Congress, APC, when fielding questions from journalists on Thursday in Lagos, said that the PDP candidate was not sincere about the promise as he knew restructuring could not be implemented by a president on his own.

Salvador stated that Nigeria can only be restructured by Nigerians through legislative intervention.

He said the PDP candidate was just using restructuring as a campaign gimmick to get votes, especially in the South, where it is mostly championed.

“The restructuring that PDP is shouting about is a scam. They are just using it to campaign because they believe it is the only way to get votes, especially in the South.

“We are in a democracy, so it is impossible for the president to implement the idea.

“It can only be realised through a referendum and the National Assembly has to cast itself aside for that to happen.

“So, Atiku knows the truth. He is just making the promise to get votes. If at all he is elected, after six months he would change gear and say restructuring is not easy because the National Assembly cannot cast itself aside,” he said.

The chieftain describes as hypocrisy the action of the PDP to use restructuring as a bait to win political points when they had the power to make the need reforms while in power for 16 years.

He added that the administration of Olusegun Obasanjo and Goodluck Jonathan never for once talk about restructuring.

Salvador called on those agitating for restructuring in the country to change their approach in a way that would not create tension in the country.

Salvador urged Nigerians to vote the ruling party in the general elections.