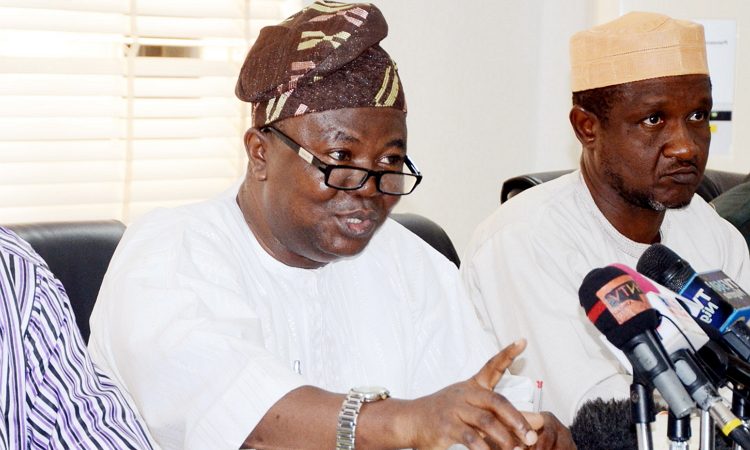 The Academic Staff Union of Universities (ASUU) says it has not been briefed on the alleged payment of N15.89bn to universities by the Federal Government, two months after it declared indefinite strike.

ASUU’s National President, Prof. Biodun Ogunyemi, disclosed this in an interview with the NAN on Wednesday in Lagos.

Ogunyemi was reacting to reports that the Federal Government had, on December 31, 2018, released N15.89bn to universities.

The report stated that the fund was for the payment of shortfall in salaries of universities.

“Well, someone actually drew my attention to the report. I have not received any formal letter from the Federal Government conveying such information to us.

“The other thing he told me was that there is going to be a meeting between us (ASUU) and government on Monday.

“It is only when we get to the meeting that we will be able to know what government has done and if it is okay by us, then we will convey same to our members who will now take the next line of action,” he said.