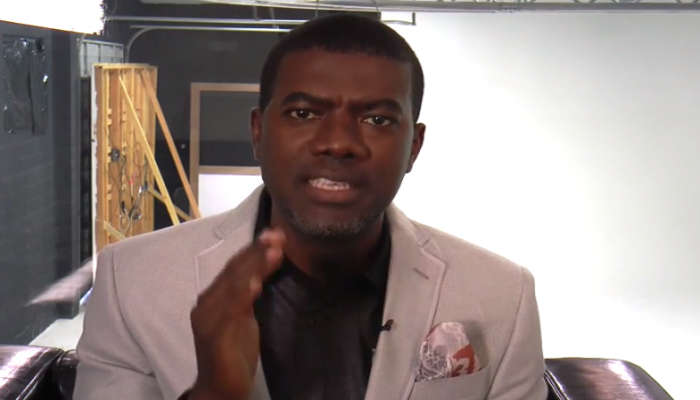 Former Presidential New Media aide Reno Omokri has mocked the police over reports that its officers absconded from camp over fears of combating Boko Haram.

Police authorities were reported to have declared no fewer than 167 policemen wanted for running away from training at the Special Forces School, Buni-Yadi, Yobe State.

However, the Nigeria Police Force on Wednesday denied the reports.

In a statement released by the Police Public Relations Officer, Jimoh Moshood, the police categorically denied the reports.

“The Force wishes to categorically state that the story is untrue, absolute falsehood and a deliberate attempt to cast aspersions on the efforts of the Nigeria Police Force in the ongoing fight against the Boko Haram insurgency,” Moshood said.

Reacting in a post on Twitter, Omokri wrote: “Why will the IGP be angry that the hundreds of policemen he sent to fight Boko Haram in the NE ran away?

“The men aren’t fools! They saw what Boko Haram did to the better armed 157 Taskforce Battalion Metele.

“When they died, they saw how Buhari could not even attend their burial.”