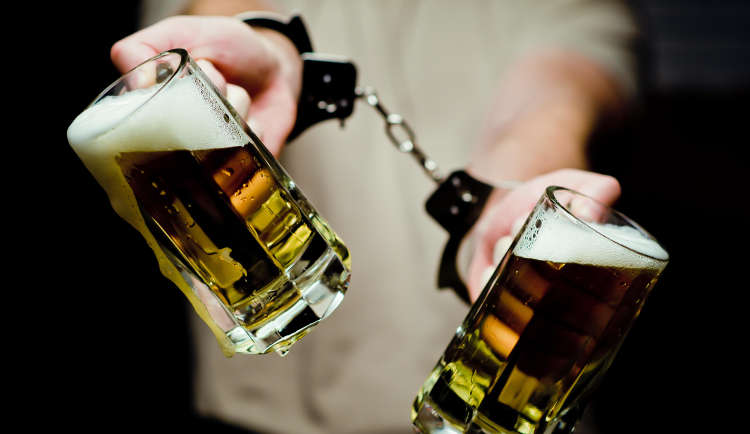 The Yoruba pan socio-political group, Afenifere, has bashed the Kano State Government over the destruction of 30 trailer-loads of alcoholic drink.

Concise News understands that the Kano State Hisbah Board seized and destroyed over 30 trailer loads of beer.

The drinks were destroyed on Monday, 24 December, after an interception at Kalebawa on Danbata Road in Dawakin Tofa area of the state.

“The Kano State Law No. 4 of 2004 has banned the manufacture and use of intoxicants in the state,” the board had noted in a statement.

“Furthermore, an order was given by a magistrates’ court for us to go ahead with the exercise.”

However, the National Publicity Secretary of Afenifere, Yinka Odumakin, said the move was hypocritical.

“We do not begrudge Kano State if they are against the sale and production of beer in their state,” Odumakin added.

“What we are saying is that Nigeria is bigger than Kano State, and there is no law in the Nigerian constitution that forbids the production and sale of alcoholic beverages in the country.

“But what they have done is hypocritical, because Kano State shares in VAT revenues and collects more than some states, where beer is being sold.”

According to him, “That is one of the reasons we are demanding for a restructuring of the country.

“Each state should collect its VAT and only remit due VAT to the Federal Government.

“VAT should not be wholly remitted to the Federal Government to be shared among all the states of the Federation.

“The states where beers are produced and sold should collect and keep their VAT, because the benefit of such revenue generation efforts should not be given to states that do not want beer in their territories.

“It is very hypocritical of the Kano State Government to have done that.”