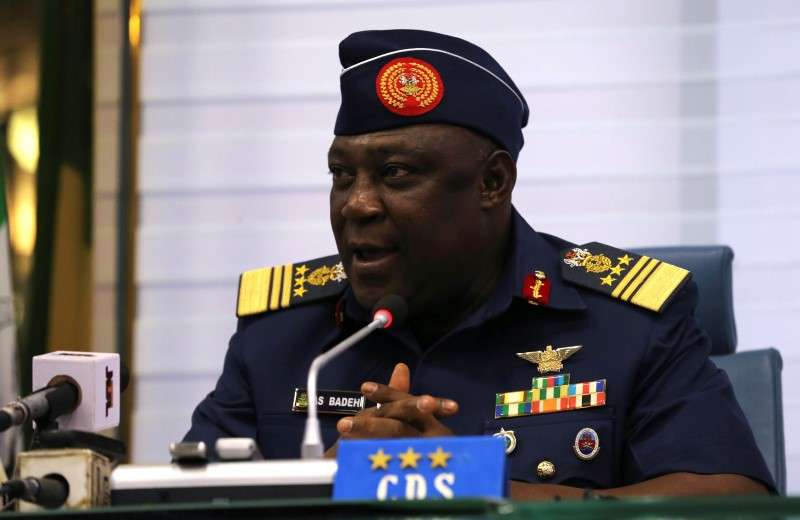 The Nigerian Police Force will on Thursday parade some suspects involved in the murder of the immediate past Chief of Defence Staff, Air Chief Marshal Alex Badeh (retd.).

Badeh was murdered by unknown gunmen at Tudu-Uku, along Gigata- Keffi road, while returning from his farm last Tuesday.

And, according to the Punch, the suspects will be paraded at the headquarters of the Nigerian police in Abuja on Thursday.

“We have made a breakthrough in the case and we’ve arrested suspects who will be paraded on Thursday,” the newspaper quoted a source to have said.