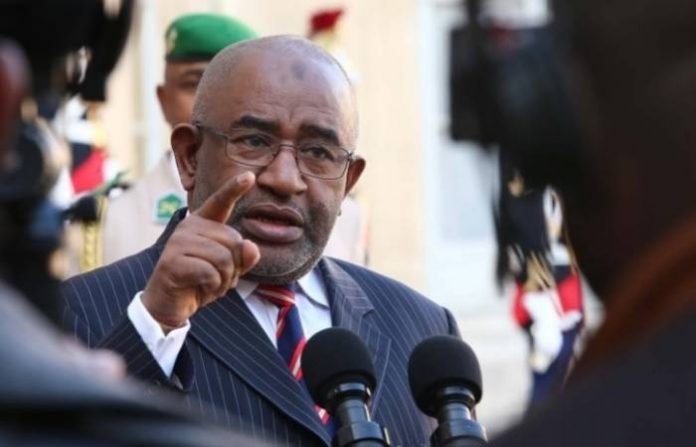 Elections in the Indian Ocean island nation of the Comoros will take place in March, according to a presidential decree published on Monday.

Voters will choose the president of the union, a role that had rotated among the three islands of Grande Comore, Anjouan and Moheli, and the governors of each island.

The decree sets presidential and regional elections for March 24 and a second round on April 21 if no clear winner emerges.

Political tensions have been running high since July when President Azali Assoumani won a referendum critics say allowed him to consolidate his power and to serve another mandate.

The referendum halted the rotation of the presidency among the three main islands, effectively punishing opposition-leaning Anjouan that had been next in line.

Comoros islands have struggled with years of political turmoil, including more than 20 coups or attempted coups since independence from France in 1975.