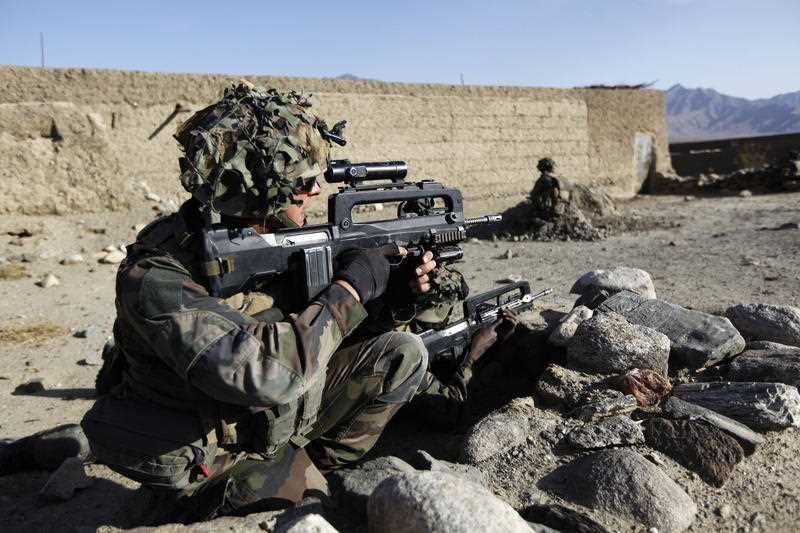 France’s defense minister said on Thursday that Islamic State militants had been weakened but not been wiped from the map in Syria and that the fight to defeat them definitively in their remaining pockets needed to carry on.

“Islamic State has been weakened more than ever,” Florence Parly said on Twitter, responding to U.S. President Donald Trump’s announcement on Wednesday that the group had been defeated.

“But Islamic State has not been wiped from the map nor has its roots. It is necessary that the last pockets of this terrorist organization be definitively defeated militarily.”