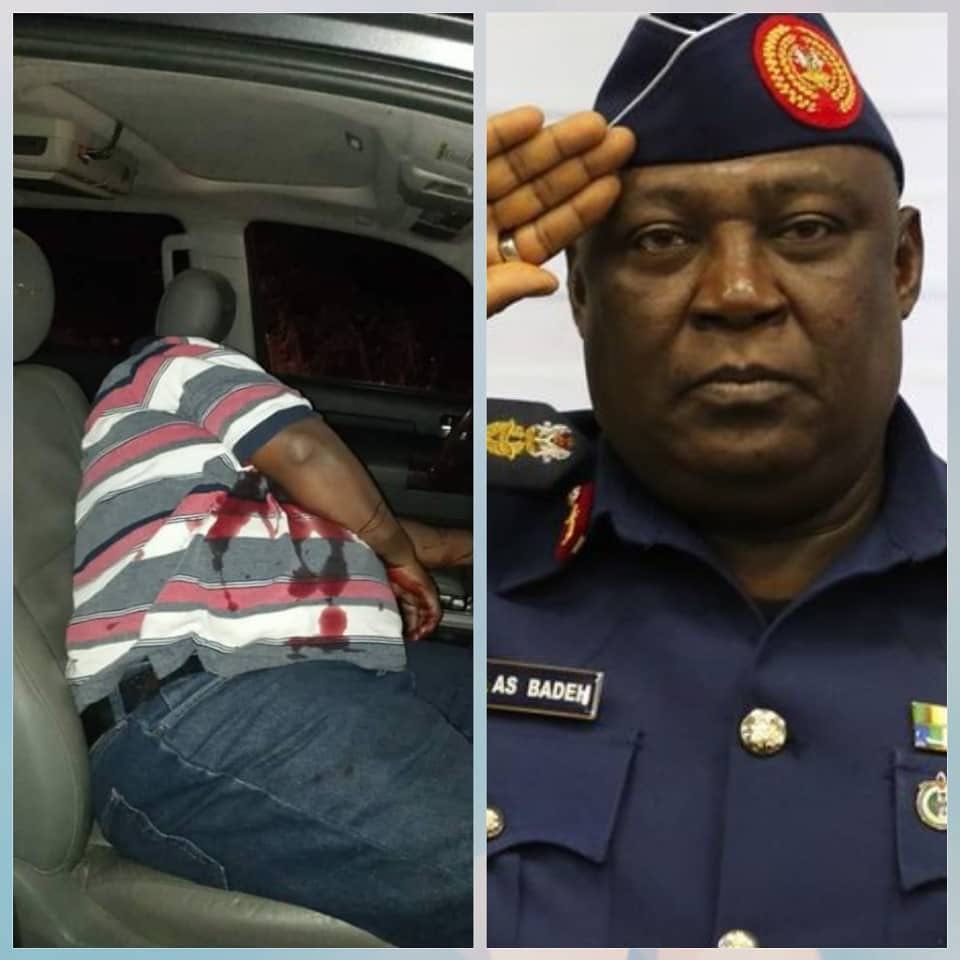 Reactions have started trailing the murder of the immediate past Chief of Defence Staff, retired Air Chief Marshall Alex Badeh by unknown gunmen on Tuesday.

The Nigerian Air Force had announced in a series of tweets late Tuesday that Mr Badeh was shot dead by unknown gunmen yesterday along the Abuja-Keffi road.

In his reaction to the news, Senate President Dr Bukola Saraki described Badeh’s death as a “great loss” to the nation.

Saraki tweeted, “Nigeria has suffered another great loss with the passing of former Chief of Defence Staff, Air Chief Marshal Alex Badeh. My heartfelt prayers go to his family and our Armed Forces at this tragic time. May the Almighty grant him eternal rest. Amin.”

Reacting also to the shocking news, the Speaker of the House of Representatives, Hon. Yakubu Dogara described as “saddening and alarming,” the report of the former Defence Chief’s murder.

“News of the gruesome murder of the former Chief of Defence Staff, Air Chief Marshal Alex Badeh, is both saddening and alarming. My thoughts and prayers are with his family and loved ones, and I hope that those responsible are swiftly apprehended and brought to justice,” Dogara said in tweet.

On his part, former Aviation Minister, Chief Femi Fain-Kayode, said Badeh’s murder was despicable and that those behind it must not go unpunished.

“The brutal murder of the former Chief of Defence Staff and former Chief of Air Staff, Air Vice Marshall Alex Badeh, is a despicable and cowardly act. Those that were behind it shall not escape justice and they will pay a terrible price for their wickedness. God will avenge,” said Fain-Kayode.