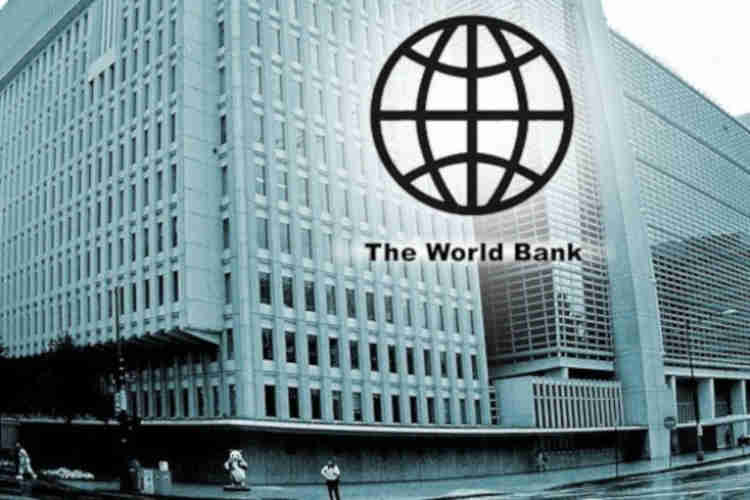 A study researched by the World Bank has found that Nigerians were the top receiver of cash from the United Kingdom (UK) in 2017.

In the report, Nigeria was ranked the largest remittance recipient in sub-Subharan Africa and the sixth largest amongst lower-middle-income countries.

The report revealed that Nigerians living in the United Kingdom sent £3.27 million back home in 2017.

“Remittances to Sub-Saharan Africa are estimated to grow by 9.8 per cent from $41 billion in 2017 to $45 billion in 2018. Projections indicate that remittances to the region will keep increasing, but at a lower rate, to $47 billion by 2019,” the report read.

“The upward trend observed since 2016 is explained by strong economic conditions in the high-income economies where many Sub-Saharan African migrants earn their income.

“Nigeria, the largest remittance recipient country in Sub-Saharan Africa and the sixth largest among LMICs, is expected to receive more than $25 billion in official remittances by the end of 2018, an increase of more than $3 billion compared with the previous year.”

“The average cost of sending $200 to the Sub-Saharan Africa region slightly decreased, averaging 8.9 per cent in 2018 Q3, the lowest cost ever registered in the region.

“A declining trend has been observed in remittance costs in the region since the beginning of 2018, but this average remains far above the global average of 6.9 per cent and the SDG target of 3 per cent by 2030,” the report added.