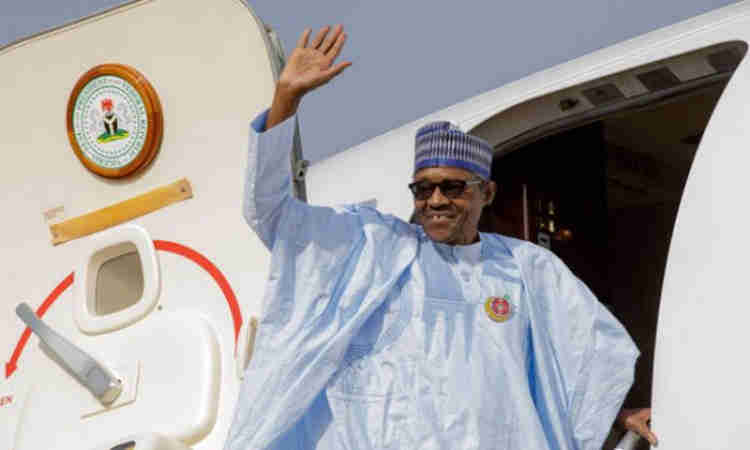 President Muhammadu Buhari will on Tuesday attend the 60th anniversary of the formal Proclamation of the Republic of Niger, the presidency said on Monday.

The Nigerian leader, according to his media aide Femi Adesina, will join fellow west African leaders as Special Guest of Honour.

Niger Republic was created in 1958, two years before it gained full independence from France.

“The participation of the Nigerian leader is in furtherance of the deep historical and cultural relations between the governments and peoples of both friendly nations,” Adesina said.

“Activities lined up for the celebrations in the ancient south-central town and former capital of Niger which lies 240km north of Kano, include military parade, cultural and artistic displays.”