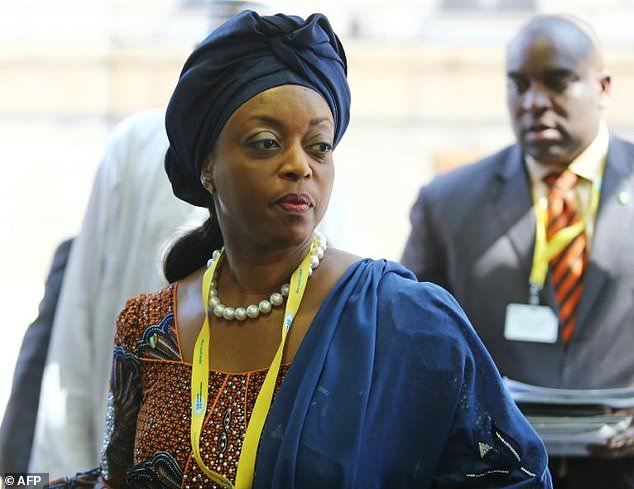 The Economic and Financial Crimes Commission has yet to seek the endorsement of the Office of the Attorney General of the Federation for the process to extradite former Minister of Petroleum Resources, Mrs Diezani Alison-Madueke, it was learnt.

This comes weeks after the anti-graft agency indicated interest to extradite Alison-Madueke, from the United Kingdom to face criminal prosecution on corruption charges in Nigeria.

The Acting Chairman of the EFCC, Ibrahim Magu, said recently that the commission was planning to extradite the ex-minister to Nigeria following the commission’s dissatisfaction with the handling of her investigation by the UK government.

But only the Office of the AGF has the exclusive power to request the extradition of a suspect from his or her resident foreign nation.

By international standard, any request which does not emanate from the AGF is not recognised by the concerned foreign country.

According to Sunday Punch, the EFCC had done all the necessary court filings needed to accompany the request for Alison-Madueke’s extradition, but it had yet to notify the AGF office on the process.

In compliance with this, the EFCC has filed before the Apo Division of the High Court of the Federal Capital Territory, five counts of conspiracy and illegal act of accepting and giving gratifications against Alison-Madueke and a co-defendant, Jide Omokore, who is a former Chairman of Atlantic Energy Drilling company.

The court presided over by Justice Valentine Ashi on December 3, 2018, granted leave to the EFCC to arraign the two defendants before it on February 25.

The same court on the following day, December 4, following an ex parte application by the EFCC, issued an arrest warrant against Alison-Madueke, directing the commission and other security agencies including the police to arrest her within 72 hours.

The commission has yet to arrest the former minister who is in the UK where she has been facing criminal investigation since 2015.