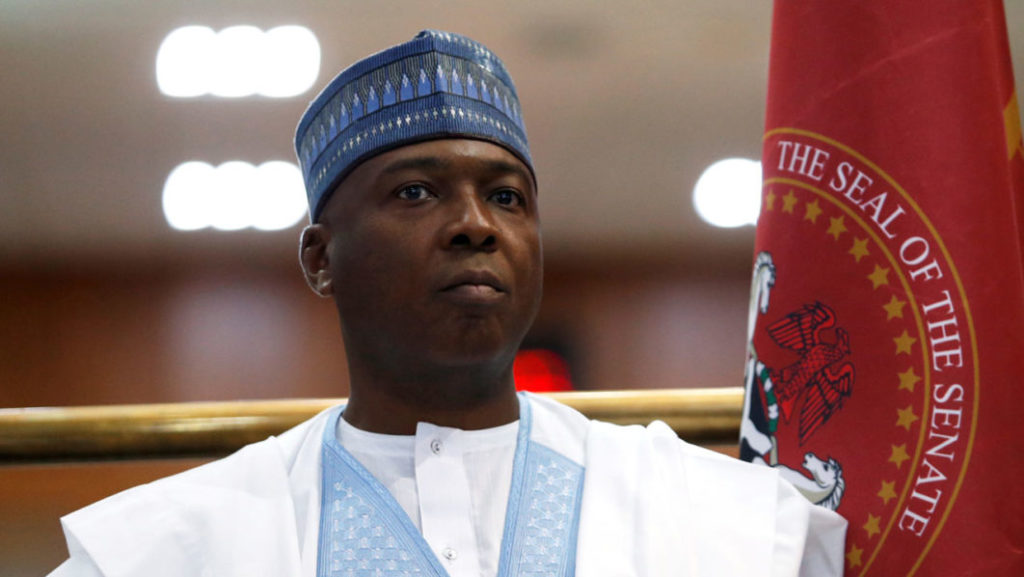 n Friday night, five candidates contesting for the vice presidency, engaged in a debate. The debate was put together by the Nigerian Election Debate Group, NEDG, and the Broadcasting Organisations of Nigeria, BON. The parties represented were: Allied Congress Party of Nigeria (ACPN), Alliance for New Nigeria (ANN), All Progressives Congress (APC), Peoples Democratic Party […] 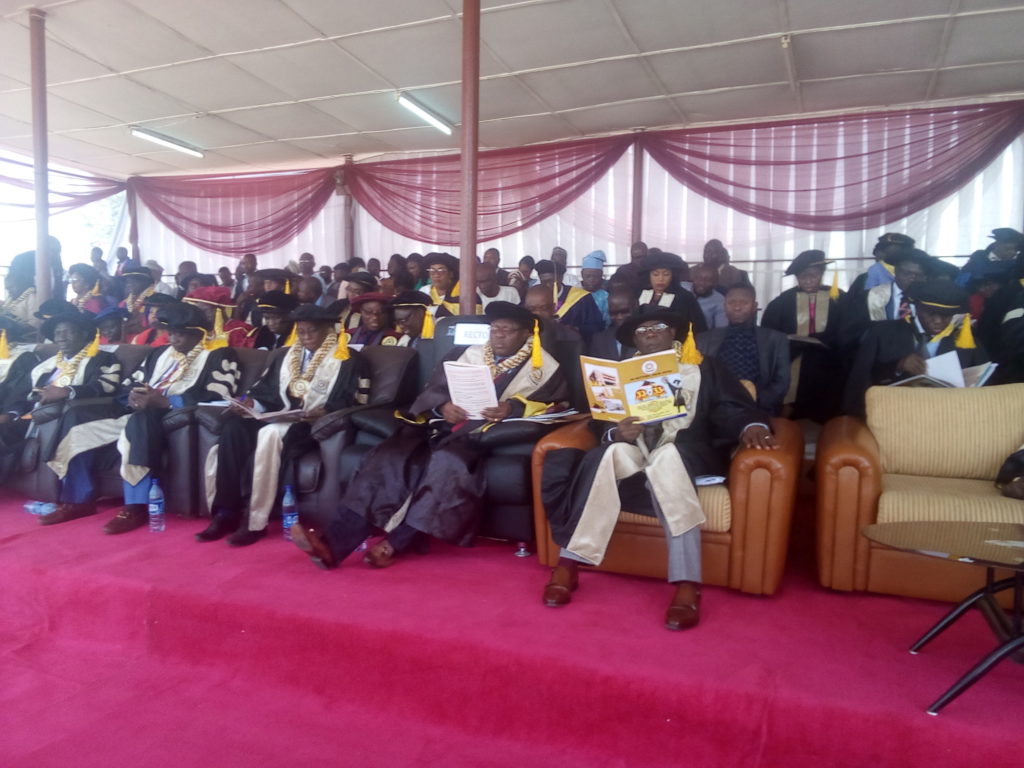 No fewer than nine thousand, five hundred and forty nine (9,549) students were on Friday awarded various academic certificates in both National Diploma (ND) and Higher National Diploma (HND) categories by the management of the Polytechnic, Ibadan. Rector of the institution, Professor Olatunde Fawole made this disclosure during the 32nd/33rd combined convocation ceremony of the […]

EFCC boss, Magu reveals why he is happy Senate rejected him twice

The acting Chairman of the Economic and Financial Crimes Commission (EFCC), Ibrahim Magu, on Thursday said that he was happy the Senate refused to confirm him as the substantive chairman of the anti-graft agency. Magu, speaking before the Lagos State High Court in Ikeja, said if the Senate had confirmed him, he probably would not […] 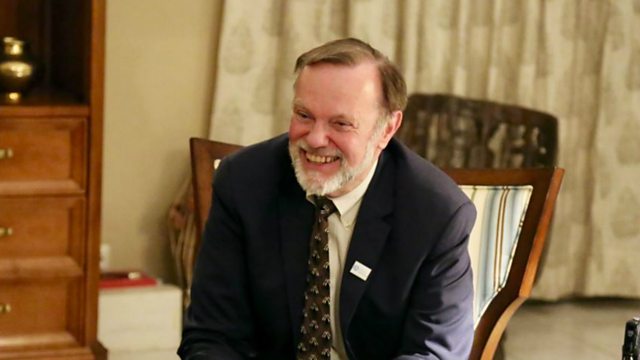 The U.S. has warned against violence during the February 2019 general elections in Nigeria, saying it will “remain intensely focused” on the elections in the coming months. U.S. Assistant Secretary, Bureau of African Affairs, Tibor Nagy, Jr., stated this in his testimony to the U.S. House of Representatives, Sub-Committee on Africa, Global Health, Global Human […]

John Bolton: US to counter China, Russia influence in Africa 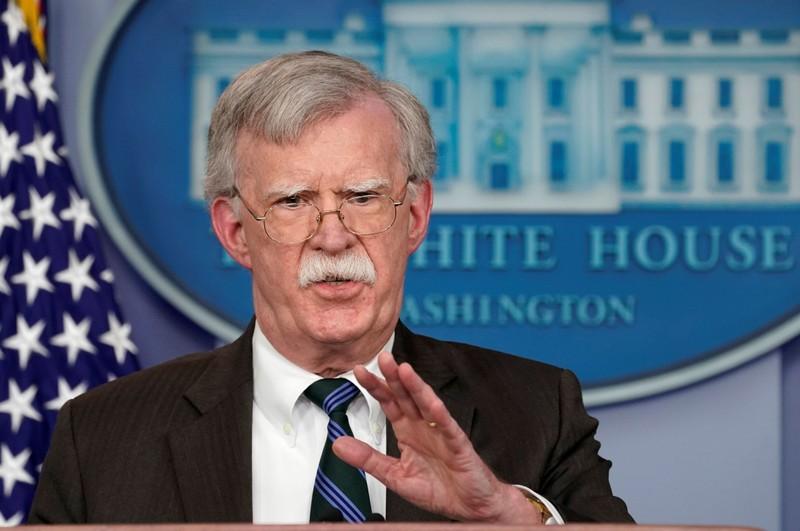 U.S. National Security Adviser, John Bolton, has said his country plans to counter the rapidly expanding economic and political influence of China and Russia in Africa. The United States’ priority will be developing economic ties with the region to create opportunities for American businesses and protect the independence of African countries, as well as US […] 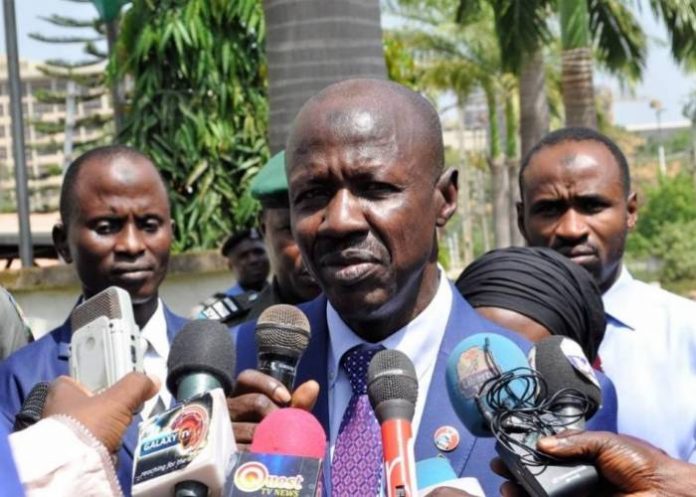 Ibrahim Magu, Chairman, Economic and Financial Crimes Commission (EFCC), yesterday solicited the support of the media in its efforts at ridding the country of corrupt elements. While acknowledging that the commission does not have the monopoly, knowledge, and understanding to go it all alone, he requested that media practitioners join hands with them to ensure […] 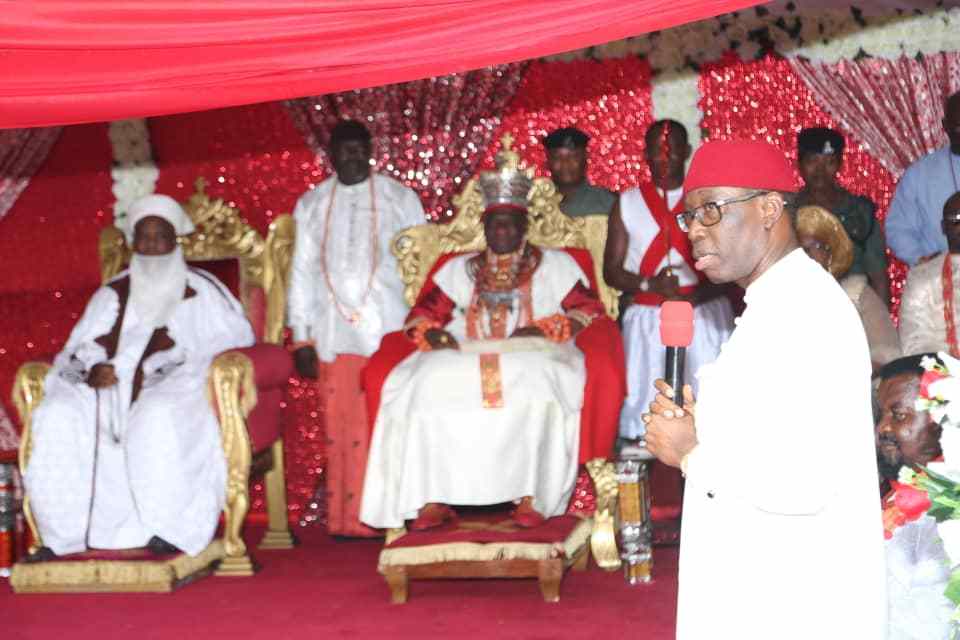 President Muhammadu Buhari, Delta State Governor, Senator Dr Ifeanyi Okowa and the Sultan of Sokoto, Muhammadu Sa’ad Abubakar III yesterday, affirmed that peace is very vital for a progressive nation to be achieved. They spoke at the 3rd coronation anniversary celebration of Ogiame Ikenwoli, the Olu of Warri. The event took place at the Olu […] 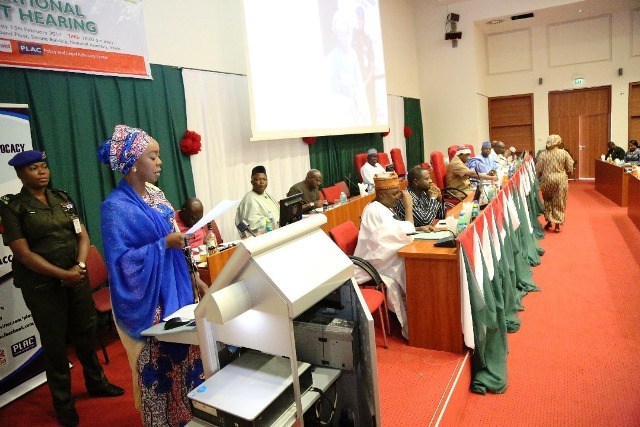 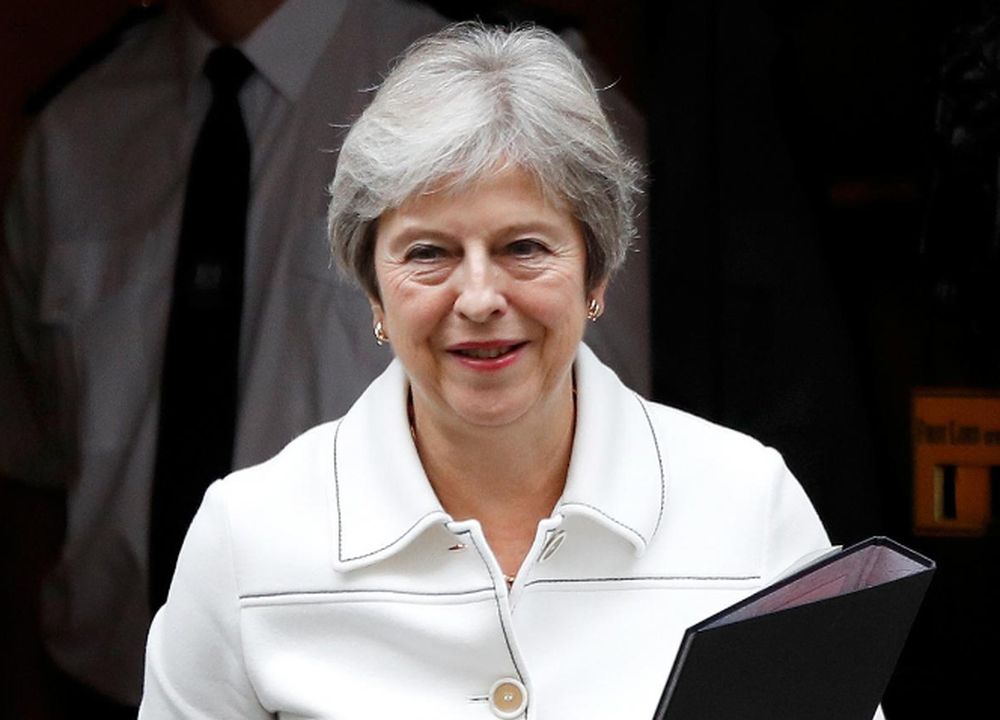 British Prime Minister, Theresa May, arrived Brussels on Thursday to secure the help of EU leaders in resolving the BREXIT impasse at home. She, however, said on arrival that she did not expect to secure a quick breakthrough in Brexit talks that would give her party the reassurances needed to get her deal through parliament. […]