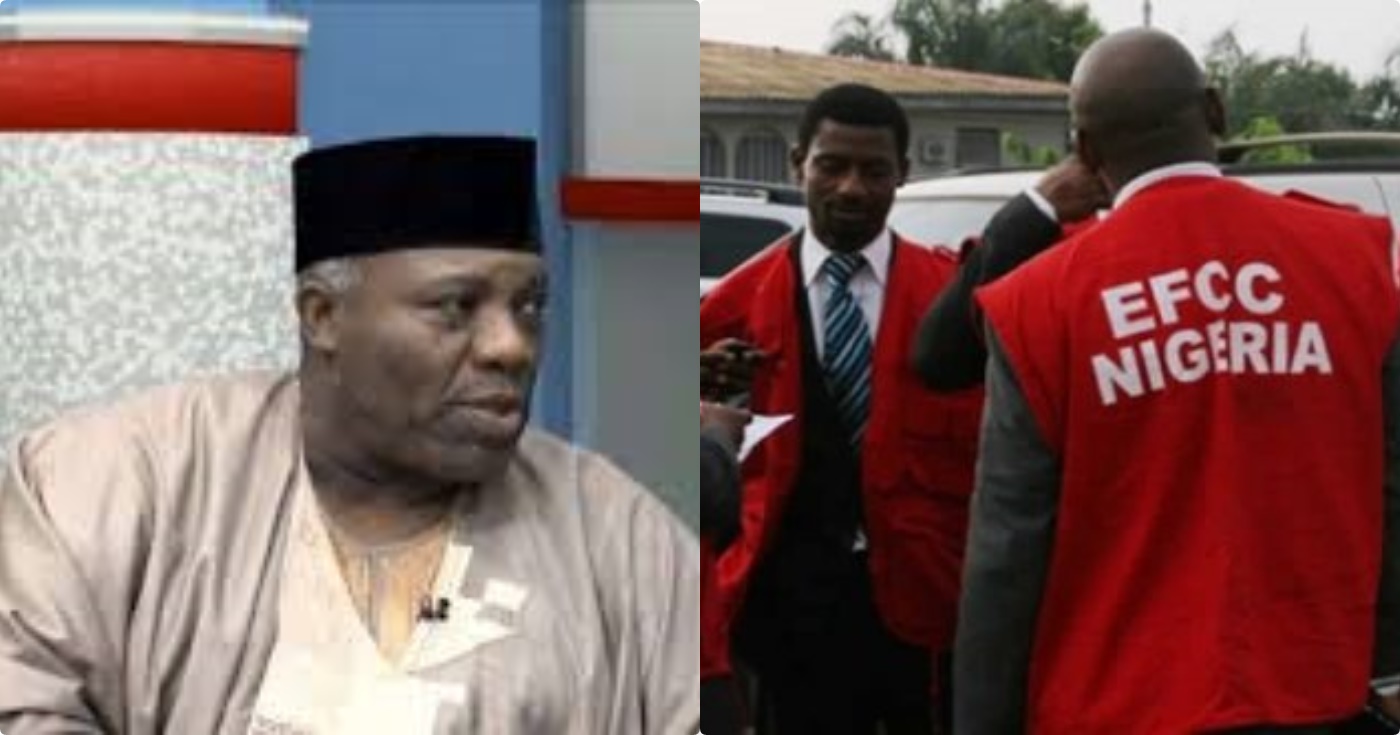 Doyin Okupe, a former aide to immediate past President, Goodluck Jonathan has been released from the Economic and Financial Crimes Commission (EFCC) custody.

Okupe, who was arrested on Monday, made this known in a tweet on his official Twitter Page on Wednesday.

According to him, the anti-graft agency released him on bail within 48 hours as stipulated by law.

He said,”The Efcc released me on bail tonite within 48hrs as stipulated by law.

“I was treated with utmost courtesy. I feel proud & grateful.”

Doyin Okupe, who is media adviser to the Peoples Democratic Party (PDP) presidential campaign council, had been in detention at the EFCC headquarters in Abuja since Monday.