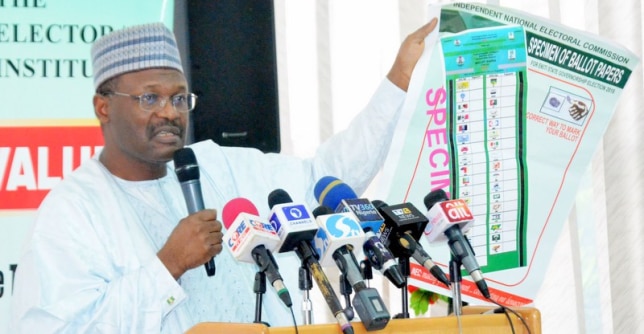 The Independent National Electoral Commission (INEC) requires over 100,000 vehicles to transport sensitive and non-sensitive materials for the 2019 general elections, the chairman of the commission, Prof Mahmood Yakubu, said yesterday. Yakubu who disclosed this while signing a Memorandum of Understanding (MoU) with the National Union of Road Transport Workers (NURTW), National Association of Road […] 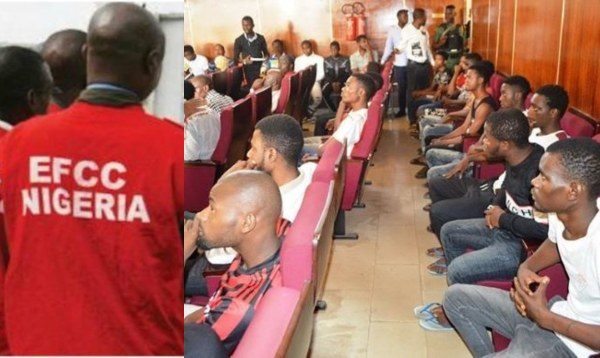 2019 presidency: US speaks as Atiku, Buhari sign Peace Accord 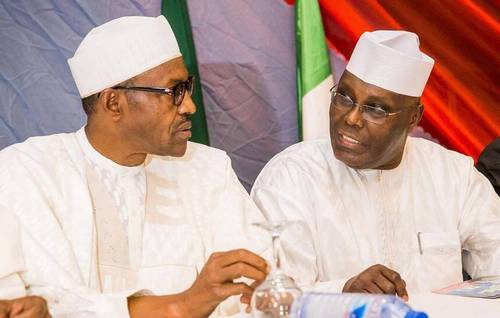 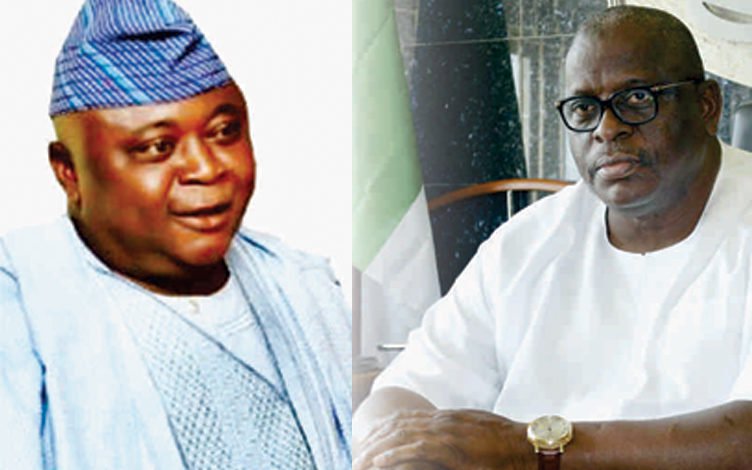 A Federal Capital Territory FCT High Court, Abuja, has fixed January 14 next year for judgment in a legal tussle on the propriety of nomination of governorship candidate for the Peoples Democratic Party (PDP) in Ogun State. Two federal lawmakers from the party and from the state, Senator Buruji Kashamu and his counterpart in the […] 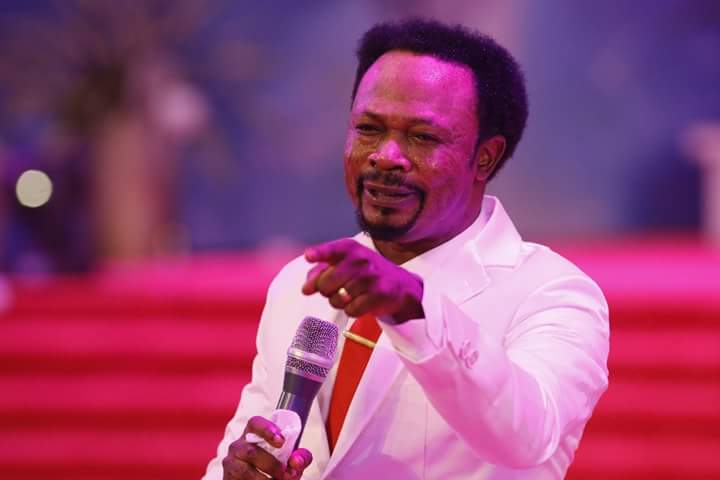 The Prophet with Global Gospel Mandate, Joshua Iginla has revealed signs God showed him ahead of the 2019 general elections. Iginla, while giving a sermon in his church, warned Nigerians to pray against military coup” and rape of our democracy as we prepare for the 2019 elections.” According to him, “we should pray not to […] 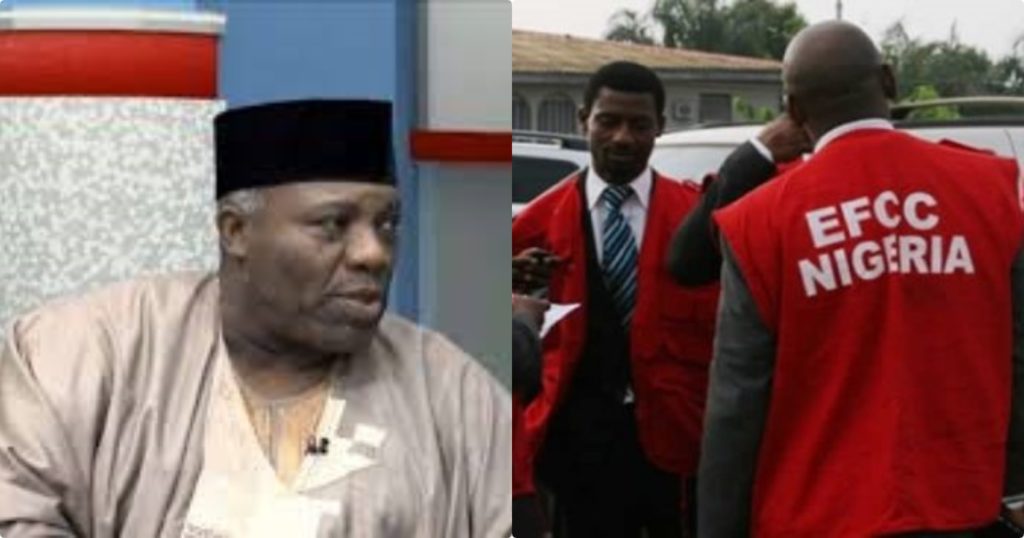 Doyin Okupe, a former aide to immediate past President, Goodluck Jonathan has been released from the Economic and Financial Crimes Commission (EFCC) custody. Okupe, who was arrested on Monday, made this known in a tweet on his official Twitter Page on Wednesday. According to him, the anti-graft agency released him on bail within 48 hours […] 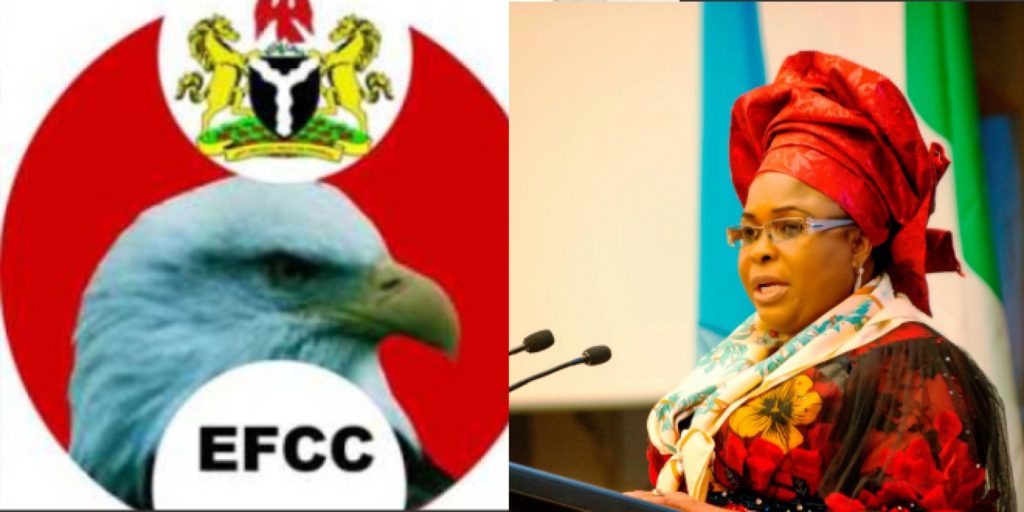 The Supreme Court has fixed March 8, 2019 to deliver judgment in an appeal filed by former First Lady Mrs. Patience Jonathan, challenging the powers of the Economic and Financial Crimes Commission (EFCC) to order forfeiture of her properties, when she has not been convicted of any offence. The apex court fixed the date yesterday […] 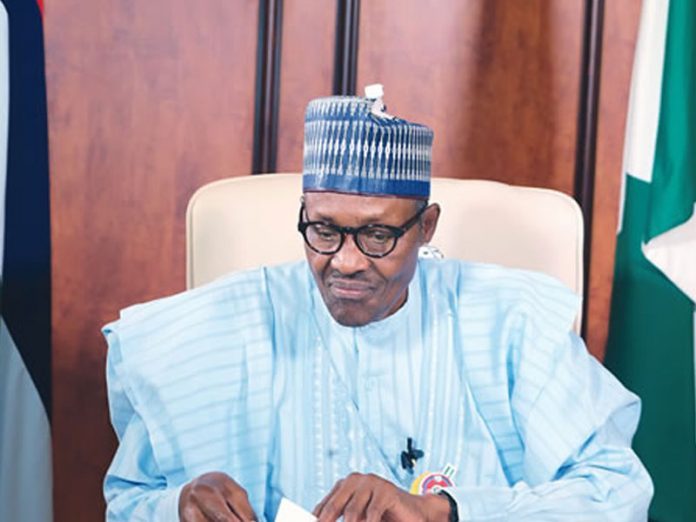 President Muhammadu Buhari has appointed the Minister of State for Power, Works and Housing, Suleiman Hassan to take charge of the Environment Ministry following the resignation of, Alhaji Ibrahim Usman Jibril. It was gathered that Hassan who hails from Gombe state, was mandated to takeover the Environment Ministry at yesterday’s Federal Executive Council (FEC) meeting […]