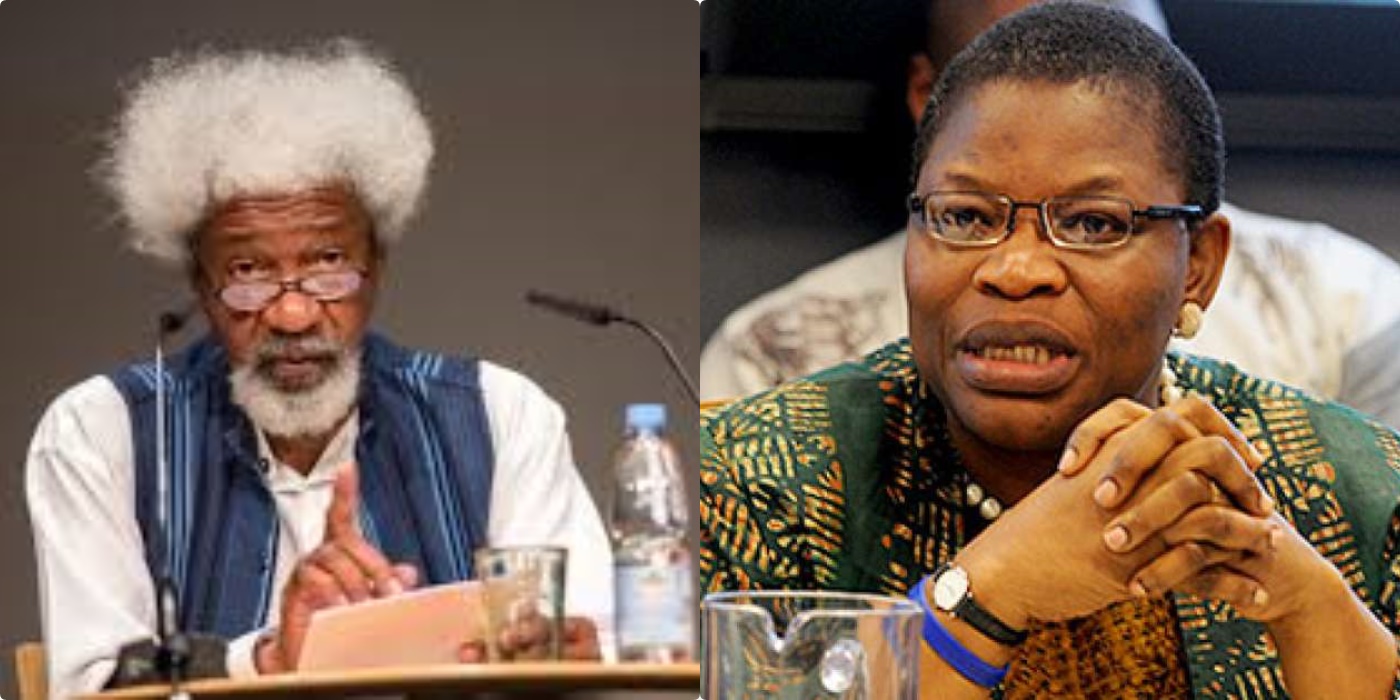 The union led by its chairman, Dr Kasim Umaru, disrupted the event held at the University of Abuja.

Umaru told NAN in a telephone interview on Wednesday that they disrupted the programme because of the ongoing strike, adding that they have no regret for their actions.

He said such magnitude of programme could not hold in the institution because lecturers were also involved in the event.

“Those eminent personalities for the programme are all aware of our plight and did nothing, we disrupted the event because we are on strike,” he said.

The convener of the event and National Coordinator of African Initiative Against Corruption and Exam Malpractice AFICEM, Dr Francis Abioye regretted the action of the ASUU, saying they erred by disrupting the event.

Abioye said the management of the university had earlier approved the institution’s auditorium as venue for the anti corruption programme.

He said the programme was not an academic event, but was organized to educate Nigerians especially students against corruption and related cases.

In his remarks, the university Students’ Union Government (SUG), President, Mr Chizurum Anabaronye said the development was regrettable and disappointing.

“Wole Soyinka is a person every student wants to see and the only opportunity to hear him speak was disrupted, we mobilized the students for the event but later communicated to them on the development,” he said.

READ  Coronavirus: What Abba Kyari Did In The Last 10 Days

One of the facilitators and Osun High Court Judge, Justice Oloyode Folahanmi, who also spoke to NAN said AFICEM planned to celebrate the 2018 anti corruption day with a lecture on the `Benefits of Examination Ethics’ which was disrupted.

“The Noble Laureate Prof Wole Soyinka, other eminent persons and myself were to speak to Nigerian students on the need to abide by the rules guiding examination ethics.

“We are partners in progress, we feel the plight of ASUU and we want to fix Nigerian problem so it was wrong to disrupt the programme,” he said.

While calling on FG to address the demands of ASUU, Folahanmi said the reason for targeting students was because of the belief that quest for societal regeneration must begin with the youths.