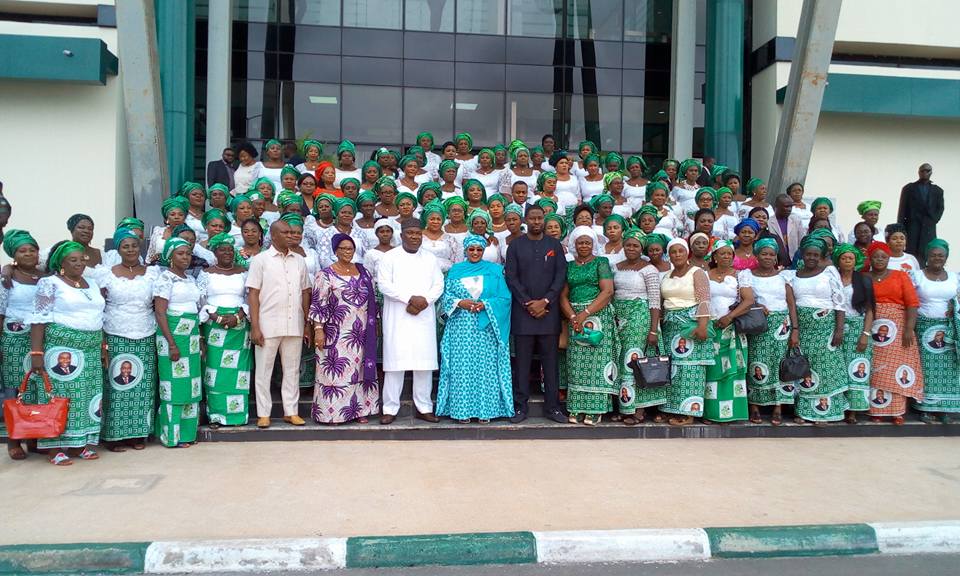 The Enugu State government has declared its commitment towards the full implementation of the Child’s Right Act.

This was disclosed by the State’s Commissioner for gender affairs, Mrs. Peace Nnaji, while speaking as a special guest during the closing ceremony of the ‘Aflatoun Child’s Right Cooperative Project’ in Enugu.

The project, funded by the European Union, is being implemented by Lynx-Nigeria.

According to her, “in Enugu State, the way that children ought to be treated is stipulated in the recently-passed Law, Child’s Rights and Responsibility Law (CRRL) of Enugu State 2016.”

She, however, noted that “the Ministry of Gender Affairs and Social Development in partnership with the Enugu State Judiciary, the Enugu State Justice Reform team, the TAMAR SAC and others are working tirelessly to ensure the implementation of the provisions of the CRRL 2016.

“For instance there exists Family Courts in various Judicial Divisions and Magisterial Districts in Enugu; there are appointed Welfare Officers to monitor children and juveniles under the various correctional schemes.”

The commissioner lauded the Governor of the State, His Excellency, Rt. Hon. Ifeanyichukwu Ugwuanyi “for the bold steps taken and sacrifices made in the passage of the Child’s Rights and Responsibility Law.

“We also commend the members of the Enugu State House of Assembly for their unrelenting accuracy in their work for the State which culminated in the passage of this Law which provides for the welfare of our children.”

Also in a speech at the event, secretary of the Committee for the Defense of Children (CDC) Agu Chinonso also congratulated the Governor and the “on the legislative landmark achievement of the passage of the child right bill in the state.”

He expressed hope that “the implementation of the law will ensure that several issues hindering the protection of the rights of children such as children living on the streets, children affected by communal conflict, drug abuse, child labour, child trafficking and the weakness of the juvenile justice system amongst others will be adequately addressed by the state.”

Agu said “the objective of the Aflatoun Child Rights Cooperative Project is to advocate for the passage of the child right act into law in Enugu and educate the children on social and financial enterprise which impressively nine government schools are benefiting from the enterprise across the state.

“These schools were supported by LYNX in providing them with start-up materials and the schools embarked on different enterprises such as soap making, snacks production, stationaries and farming.

“We say a big thank you to the European Union for funding this project and we commend the implementing team LYNX-NIGERIA and SOS Children’s Village Nigeria for a job well.

“With their constant monitoring visits these organizations have been done a great job to sustain this project in the schools. Our profound gratitude goes to our Honorable Commission for Education for working towards the betterment of school children in Enugu State and also to all the stakeholders that contributed to the success of this project.”

In a remark, the national programme officer of Lynx-Nigeria, Mr. Ganiyu Ibikunle said the organization aimed at creating awareness among school students in the area of their rights and responsibilities as well as self-dependent.

He said the group was looking forward to “signing a memorandum of understanding with the Enugu State Ministry of Education for the sole aim of sustaining the programme in the nine participating schools in the State.”