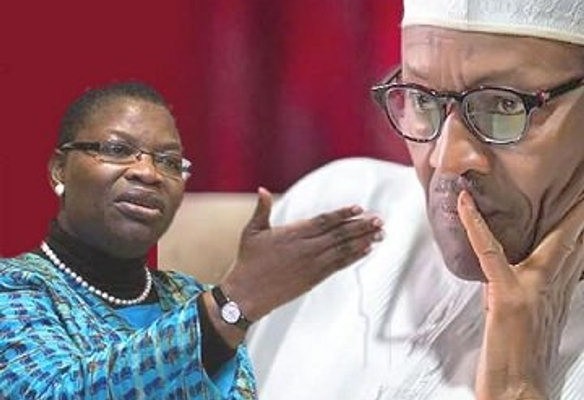 Mrs Obiageli Ezekwesili, the Presidential Candidate for Allied Congress Party of Nigeria (ACPN) has urged President Muhammadu Buhari, to sign the Electoral Act Amendment Bill 2018. Ezekwesili, who made the call at a news conference in Abuja on Monday, said signing of the bill was for the development of democracy in Nigeria. She said the […] 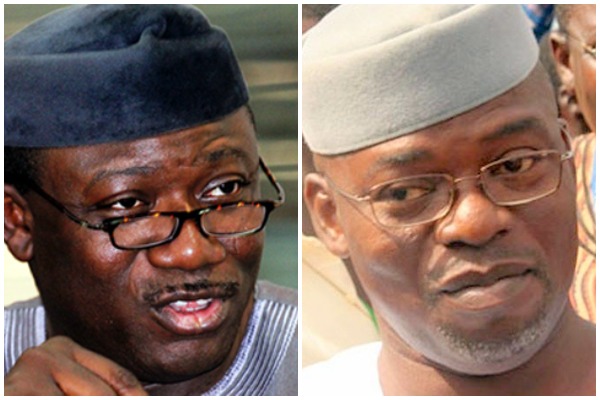 A Federal High Court sitting in Ado-Ekiti, the Ekiti state capital, has nullified the case of a former governor of the State, Segun Oni. Presiding judge, Justice Uche Agomoh, threw out the case on Monday. Oni was challenging Governor Kayode Fayemi’s eligibility to contest the primary election. Oni came second in the All Progressives Congress […] 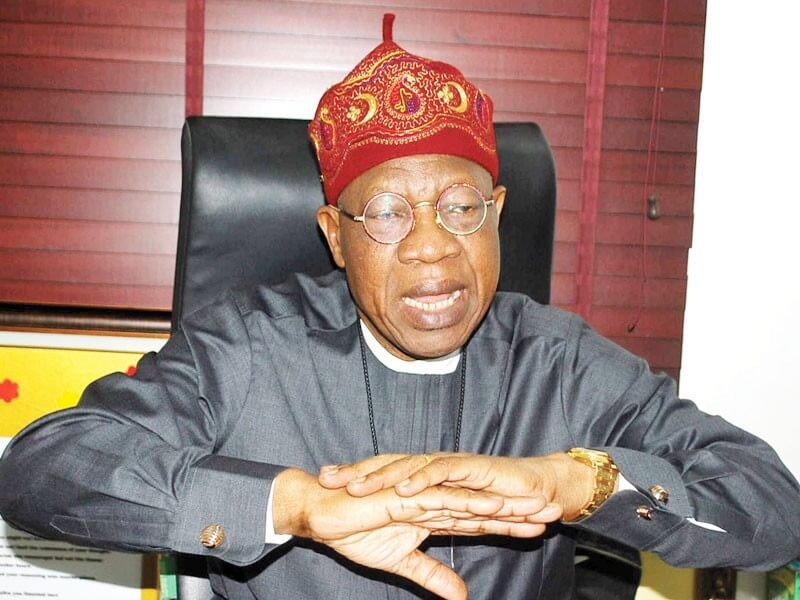 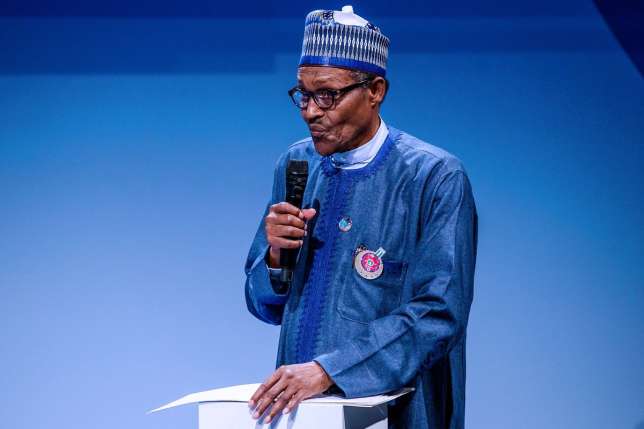 President Muhammadu Buhari has told members of the African Union that the fight against corruption is a battle for the souls of all countries and one that must be won. Buhari spoke at the opening session of the corruption risk assessment training for heads of anti-corruption agencies in the African Union at the State House […]

The Peoples Democratic Party, PDP, Presidential Campaign Organization (PPCO) on Monday condemned the raid and unleashing of violence on the home of the sons of its Presidential candidate, Atiku Abubakar by the Economic and Financial Crimes Commission (EFCC). PPCO described the action of the anti-graft agency as “vicious, outrageous, dirty and reprehensible.” A statement by […]

2019: CAN, Atiku, Buhari meet behind closed-door 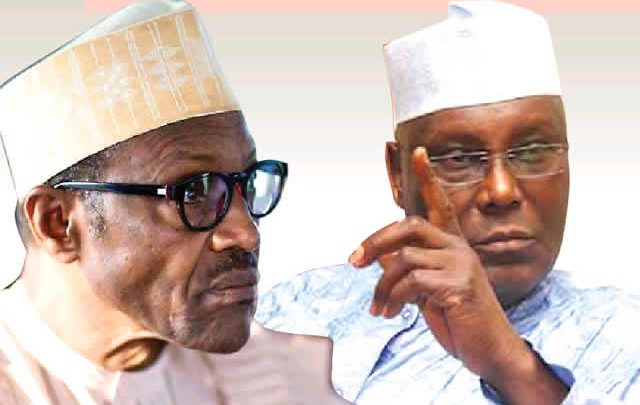 The leadership of the Christian Association of Nigeria, CAN, is presently in a closed-door meeting with leading candidates vying for the presidency in the 2019 general election. The meeting is taking place at the National Christian Centre Abuja, While, the Minister of Transport, Rotimi Amaechi, is representing Muhammadu Buhari of the All Progressives Congress (APC), […] 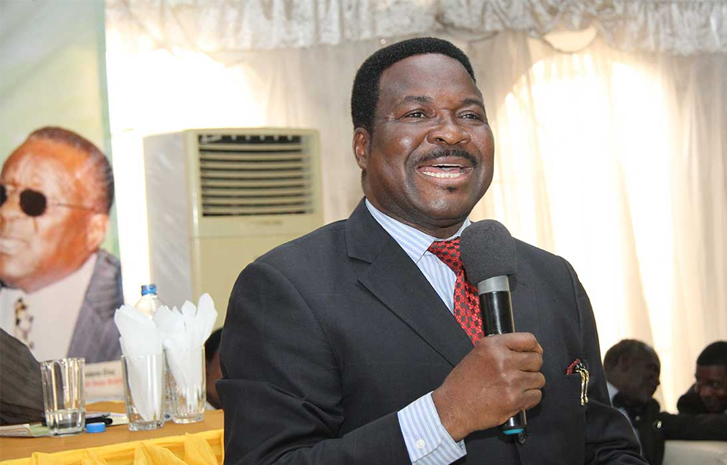 Mike Ozekhome, Constitutional lawyer and Senior Advocate of Nigeria, SAN, says President Muhammadu Buhari is afraid of imminent defeat in 2019 presidential election, hence his reason for refusing assent to the Electoral Act Amendment Bill. Buhari had for the third time withheld his assent to the bill. Buhari in a letter transmitted to the Speaker […] 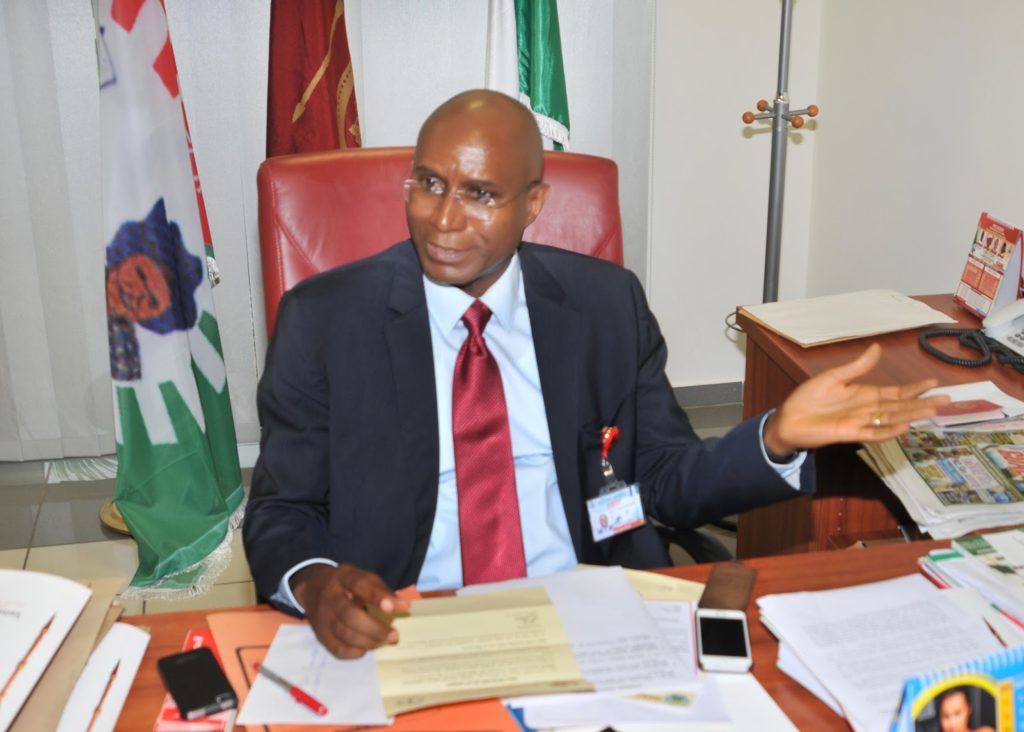 The lawmaker representing Delta Central at the upper legislative chamber, Senator Ovie Omo-Agege, has said that he and his colleagues in the All Progressives Congress, APC, will not allow Senate President, Bukola Saraki, humiliate President Muhammadu Buhari. Omo-Agege was responding to claims that the Senate could override President Buhari on the Electoral Act Amendment Bill. […] 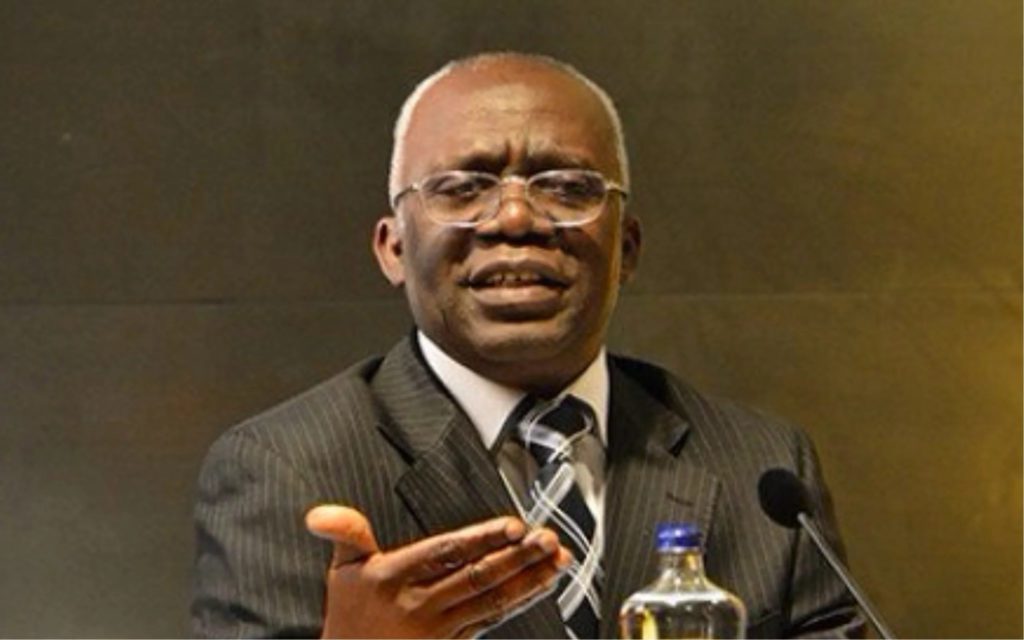 A Senior Advocate of Nigeria (SAN), Mr Femi Falana, on Sunday advised the Economic and Financial Crimes Commission (EFCC) to stop sealing up assets belonging to suspects of financial crimes. The lawyer gave the advice in Ikeja at the presentation of ‘Compendium of High-Profile Corruption and Financial Crimes Cases in Nigeria.’ The News Agency of […] 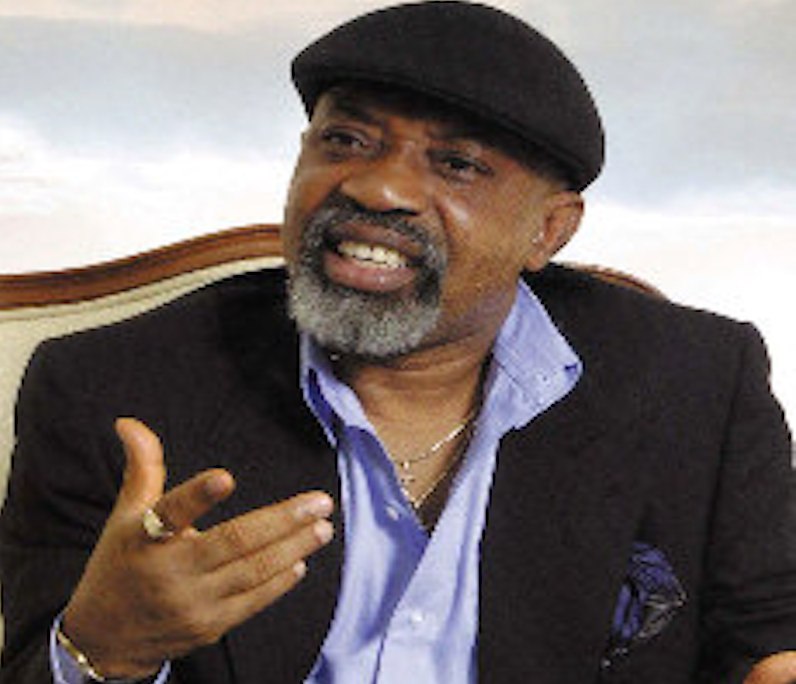 Minister of Labour and Employment, Dr Chris Ngige has warned the South-East not to vote against President Muhammadu Buhari in 2019. Ngige said the Igbos could miss the opportunity to produce the president of the country in 2023 if they fail to support the president. Nigige speaking with reporters in Obosi in Idemili North Local […]