I Will Not Campaign For Atiku – Obasanjo 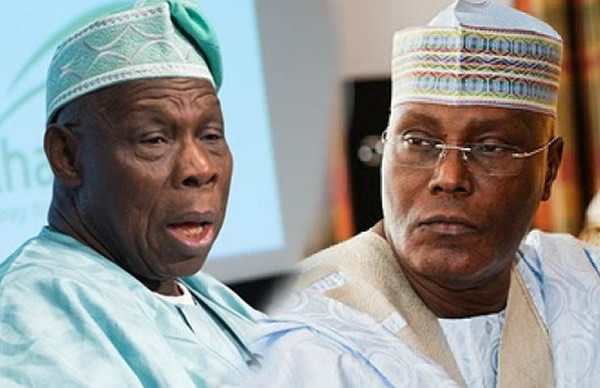 Ahead of the 2019 general elections, former President Olusegun Obasanjo on Saturday urged Nigerians to vote for credible candidates who will drive growth and development. Obasanjo, who spoke at the 27th annual Owu National Convention held in Iwo, Osun, said credible leadership would promote good governance. The former president, who said he would not campaign […] 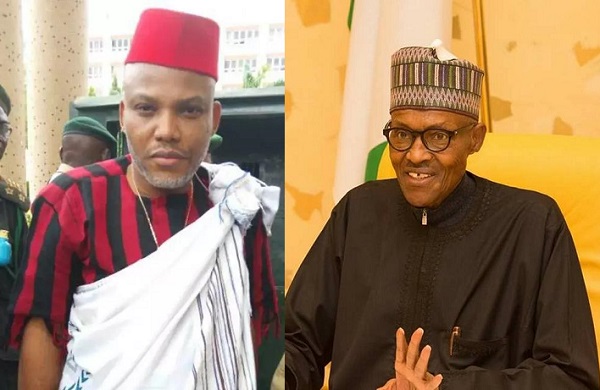 Leader of the Indigenous People of Biafra, IPOB, Nnamdi Kanu has released six ‘scientific’ facts to back his claim that one Jubril Aminu Al-Sudani is impersonating President Muhammadu Buhari. Kanu spoke Saturday night in a two-and-half hour special radio broadcast from Israel, saying the facts were necessary to clarify the point he raised earlier that […] 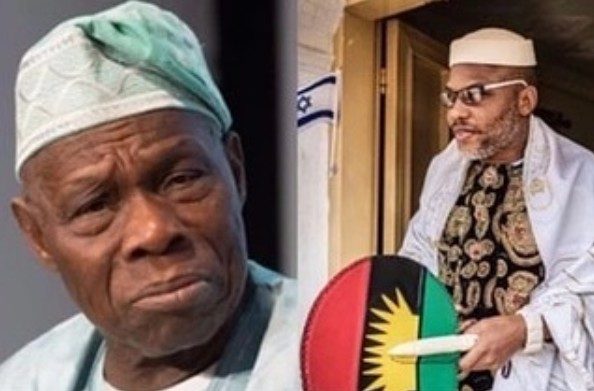 Leader of the Indigenous People of Biafra, IPOB, Mazi Nnamdi Kanu has revealed how ex-President Olusegun Obasanjo betrayed, deceived and lied to late Yoruba political legend, Chief Obafemi Awolowo, during the 1979 general elections. He made the revelation yesterday in a special radio broadcast from Israel while analysing how President Muhammadu Buhari’s palm prints exposed […] 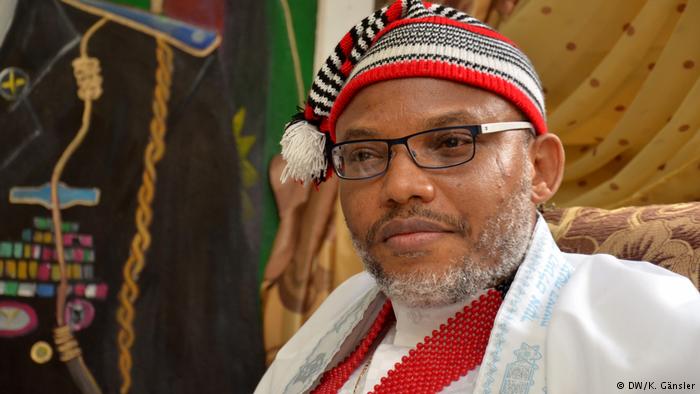 eader of Indigenous People of Biafra (IPOB), Nnamdi Kanu, has commended General Overseer of the Living Faith Church Worldwide, aka Winners’ Chapel, Bishop David Oyedepo over his statement on President Muhammadu Buhari being dead and replaced as ‘Jubril of Sudan’ Oyedepo last week Sunday urged his congregation to pray to God to deliver Nigeria from […]

Why more Nigerians will die under Buhari government – Nnamdi Kanu 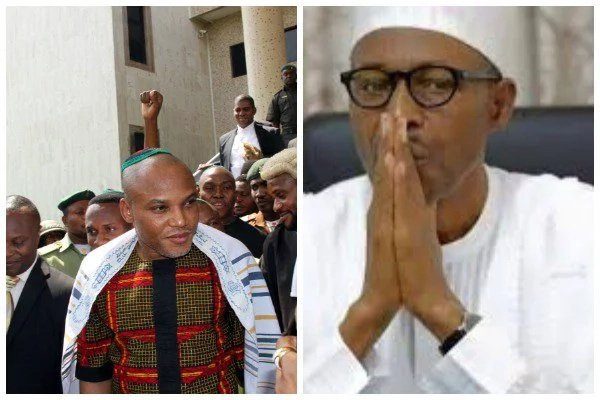 The leader of the Indigenous People of Biafra (IPOB), Nnamdi Kanu, has predicted more killings of innocent Nigerians Kanu said this in a post published on his official Twitter handle on Saturday. The Biafran leader while making reference to recent killing of soldiers by Boko Haram predicted more killings in the country. According to him, […]

Babangida reveals why he annuled June 12, 1993 presidential election, reveals what Obasanjo told him

A former Head of State, General Ibrahim Babangida, has revealed what former President, Olusegun Obasanjo told him about the annulment of the June 12, 1993, presidential election. Babangida, in an interview with The Crest, also said nobody gave him credit for the election. The former Miltary leader spoke of the intricacies surrounding the election, and […] 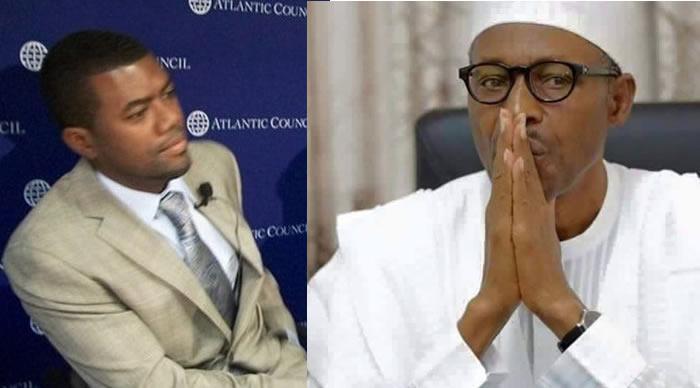 Reno Omokri, the former aide to ex-President Goodluck Jonathan, has stated the real reason President Muhammadu Buhari refused to approve the Electoral Amendment Bill. Buhari had for the third time withheld his assent to the bill. This was disclosed by his Senior Special Assistant on National Assembly Matters (Senate), Senator Ita Enang. Buhari in a […] 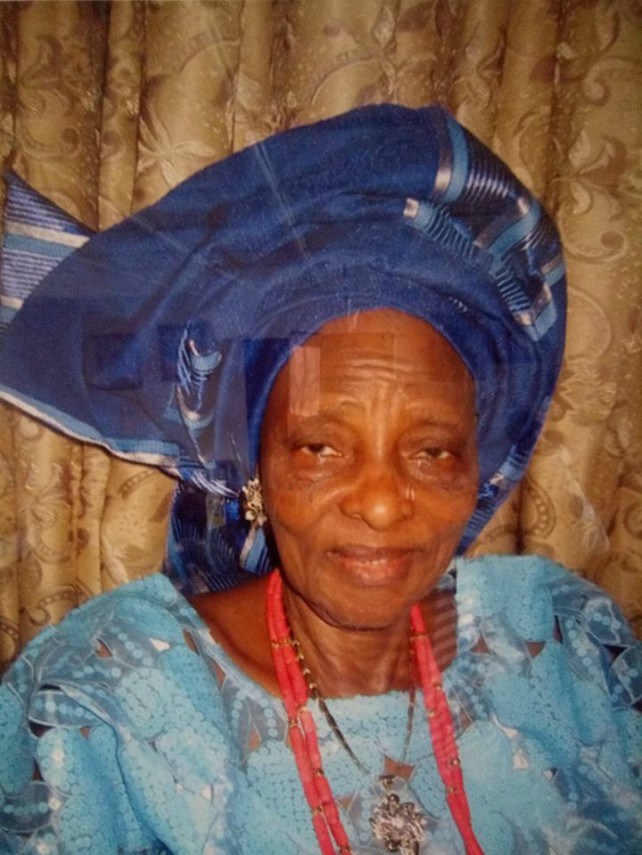 The Iyalode of Ibadanland, Alhaja Aminat Abiodun is dead. Sources at her family compound in Idi- Arere area of Ibadan, the Oyo State capital and her Bodija residence, said she died in the early hours of Saturday. As Iyalode, she is the representative of women in the Olubadan-in-council which has 13 including 11 High Chiefs, […]

2019: I have no preferred presidential candidate – Obasanjo 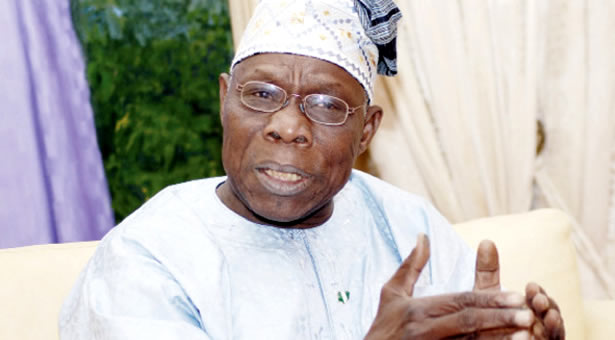 Former President Olusegun Obasanjo has declared that he has no preferred candidate in the forthcoming general elections. Obasanjo said he would not tell Nigerians to vote or not to vote for any particular candidate, but should vote wisely. Obasanjo, who some people believed had decided to support Alhaji Atiku Abubakar, the presidential candidate of the […]