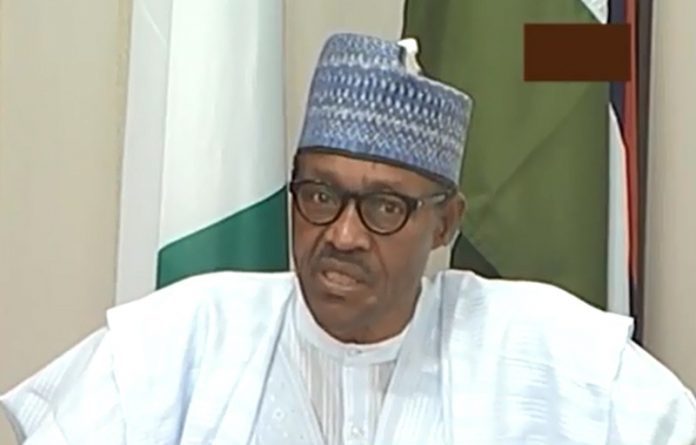 The pan-Yoruba socio-political organisation, Afenifere, on Saturday slammed President Muhammadu Buhari over his refusal to sign the Electoral Amendment Bill.

The Spokesperson of Afenifere, Yinka Odumakin, said the Buhari-led government was plotting to rig the 2019 election, hence, the refusal to give presidential assent to the bill.

Buhari had on Friday picked some infractions in the bill, hence, his refusal to give it a nod.

Reacting to his refusal, Odumakin maintained that it was a big shame that the President has refused to sign the Electoral Act for the fourth time.

Responding to reasons Buhari refused to assent the bill, Odumakin said, “The President can tell that to the marines not intelligent people like us, for how many months had he refused to assent the bill? This is the fourth time he’s returning it to the National Assembly. If you notice, he has been complaining of typographical errors and all manners but this is a President that at times will sign a letter with the wrong date, they will even misspell his own name and he will sign it, he’s now the one interpreting the bill line by line.

“Which document is perfect anywhere in the world? Most Supreme Court judgements errors are found in it, let the Judiciary interpret and not you. I think the bottom line is that they are afraid of the card readers and electronic transition of results.

“Looking at the statistics that came out now, about 13.5m people voted in 2015 without card readers and it seems many of them voted for the President, so its the repetition of that they want nothing more nothing less.”

On Buhari’s refusal being a plot to rig 2019 election, Odumakin said, “Clearly and its unfortunate for a man who went to the Supreme Court three times that he was rigged out of elections and cried before Nigerians over rigging.

“Since he came into office, we expected that like Yar’Adua who upon coming into office admitted that the election before him was not perfect but lets have electoral reforms but Buhari has not initiated one to improve our election system, which made him to go to Supreme Court three times and is now refusing to sign the electoral act, its a big shame.”