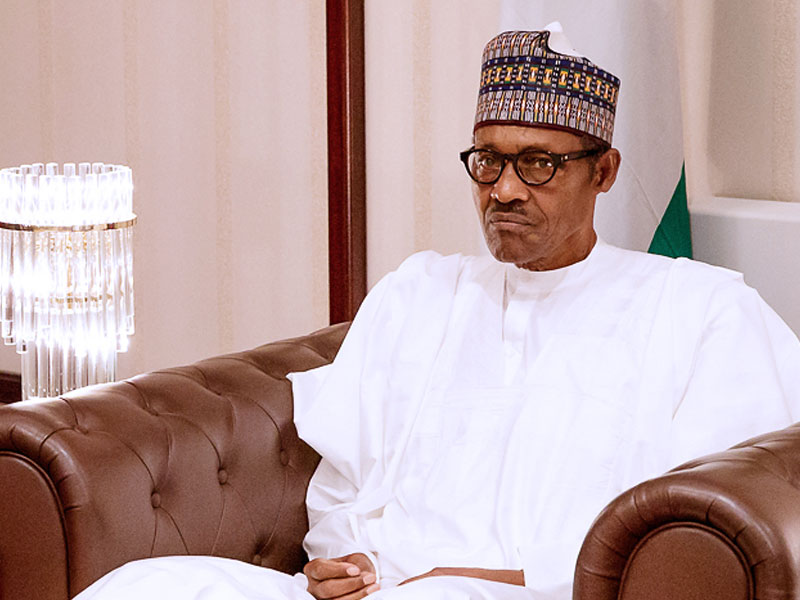 A Lagos lawmaker, Mr Victor Akande on Thursday said that President Muhammadu Buhari’s second term in office would be a time of harvest for Nigerians.

Akande, representing Ojo Constituency 1 in the Lagos State House of Assembly, made the remark in an interview with the News Agency of Nigeria (NAN) in Lagos.

According to him, it is not easy to repair in three years of what was destroyed for 16 under previous administrations.

He said that the All Progressives Congress (APC)-led Federal Government was moving the country to the next level of harvesting, all the sacrifices it had made.

Akande said: “After we have moved from this stage to the next level, which is a performing level, we will do better.

“When you want to plant, you clear the ground and plow it. That is what you are seeing now.

“We are sieving corrupt minded-people away.

“We have planted, we have watered it, so the people should wait because it is germinating now and it will soon be harvest time,” Akande, Chairman.

Akande, who is the Chairman, Committee on Science and Technology of the House, said that Buhari’s second term was not threatened by the candidature of Alhaji Atiku Abubakar of the Peoples Democratic Party (PDP) and others in the 2019 presidential election.

According to the lawmaker, the only opposition APC has is the one against itself.

Akande, who recently defected from PDP to APC on the floor of the House, said that Buhari had nothing to fear.

READ  Buhari: Only God will punish PDP for looting Nigeria

“Should we be afraid of those who looted the economy. There is nothing to fear about the judgment is for the masses.

“We cannot be fighting corruption and some people will be complaining.

“Things were spoiled for 16 years and another government now came to revive them,we will have to sacrifice and give them time.”

While carpeting those blaming APC for the harsh economy in the country, he said that the party did not cause the current poverty in the land.

He said APC had its manifestos, agenda, and blueprints, saying that these had to be followed gradually, adding that they could not be done overnight.

“We are not magicians. The United States of America did not get to where they are today overnight. Economy that has been bad for 16 years, we cannot perform magic in four years.

“The whole thing fall in the hands of the bourgeoisie and who now came up with propaganda to run down the government.
“The coming together of unscrupulous elements cannot bring down a working government.”

On the conduct of 2019 general elections, Akande advised the Independent National Electoral Commission (INEC) do the needful so that the people would not doubt its integrity.

Akande, who urged the politicians to desist from anything capable of jeorpadising the country’s democracy, advised voters to vote according to their conscience.