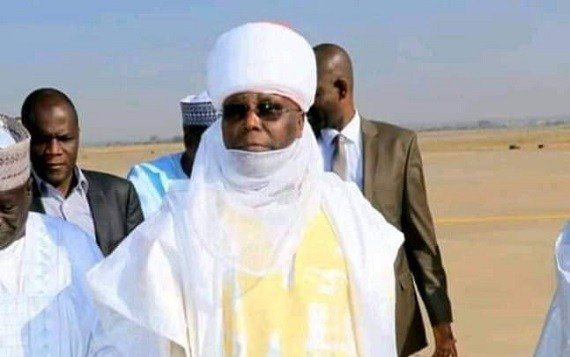 Supporters of the Peoples Democratic Party (PDP) from across the states of the North West were seen yesterday trooping into Sokoto ahead of the party’s zonal presidential campaigns flagging off, LEADERSHIP report.

The supporters who were seen with diverse posters of their preferred candidate alongside, the party’s presidential candidate, were seen chanting victory songs as they arrived Sokoto.

Giginya Stadium, the venue of the official campaign flag off was secured as at the time LEADERSHIP visited, even some plain cloth security personnel were condoning the area seen.

Speaking on what to expect before, during and after the campaigns, Sokoto state commissioner for Information, Barrister Bello Goronyo said, all is set for the epoch making event.

According to him, all hotels within the metropolis are fully booked. Bello also added that, logistics, security arrangement as well as all that is needed for a peaceful event have been put in place.

The Commissioner also disclosed that, Nigerians will be amazed at the degree of crowd that have gathered in the Seat of the Caliphate for the event.

While at the venue of the event, further noticed that brisk businesses are gradually setting up within the vicinity.

It was also observed that traffic was gradually building up ahead of the event today.

Ealier, Sokoto state chairman of PDP, Alhaji Ibrahim Milgoma said Nigerians have seen clearly from the degree of poverty, hunger, insecurity and misgovernance within the last three and half years that only the PDP has better developmental inclusive plans for all and sundry.