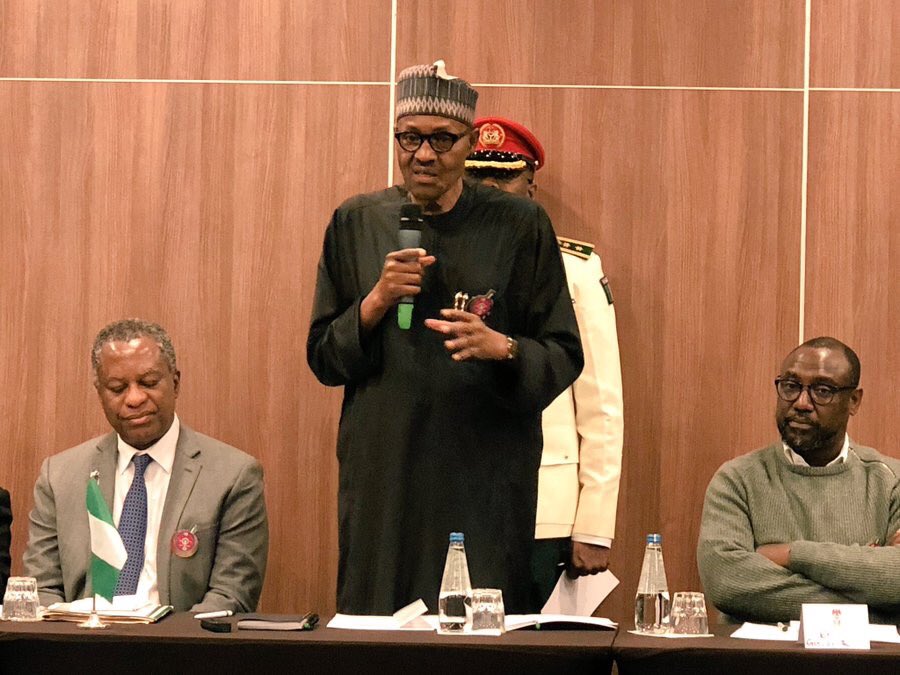 President Muhammadu Buhari on Sunday, responded to claims that he was cloned

Buhari, who was speaking in Poland, stated that some people were hoping he would die during his ill health.

However, he has denied that he is ‘Jubril from Sudan’ as alleged in many quarters and promised to celebrate his 76th birthday soon.

Abubakar Sidiq Usman, a chieftain of the All Progressives Congress (APC), who contested for the party’s Publicity Secretary in the last National Convention, disclosed this on Twitter.

“President Muhammadu Buhari in Poland today responded to claims that he is a clone. The president said.

“‘A lot of people hoped that I died during my ill health. It is real me… I will soon celebrate my 76th birthday and I will still go strong,’” Usman wrote.