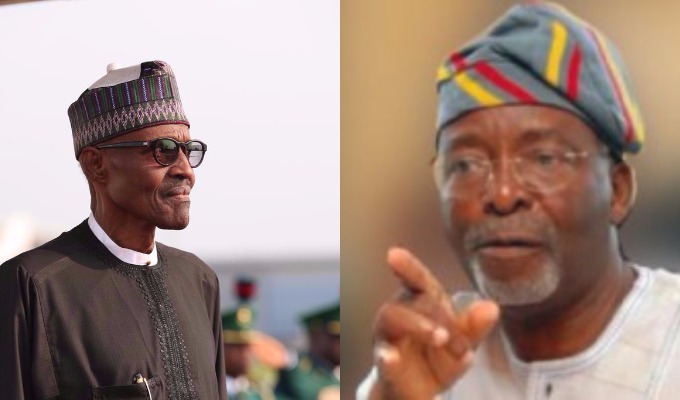 President Muhammadu Buhari has reacted to the death of the founder of Oodua Peoples Congress (OPC), Dr Frederick Fasehun.

The President, in a condolence message by his Special Adviser on Media and Publicity, Mr Femi Adesina, in Abuja on Saturday, commiserated with the bereaved family, Yoruba nation, the government and people of Ondo State over the passing of the medical practitioner.

President Buhari recalled the prominent role Fasehun played as a member of the defunct National Democratic Coalition (NADECO) which campaigned against military rule in the country.

The President prayed that almighty God would comfort all those who mourn the octogenarian and grant peace to his soul.

Fasehun, aged 83, died at about 1am, Saturday at the intensive care unit of the Lagos State University Teaching Hospital Ikeja (LASUTH).