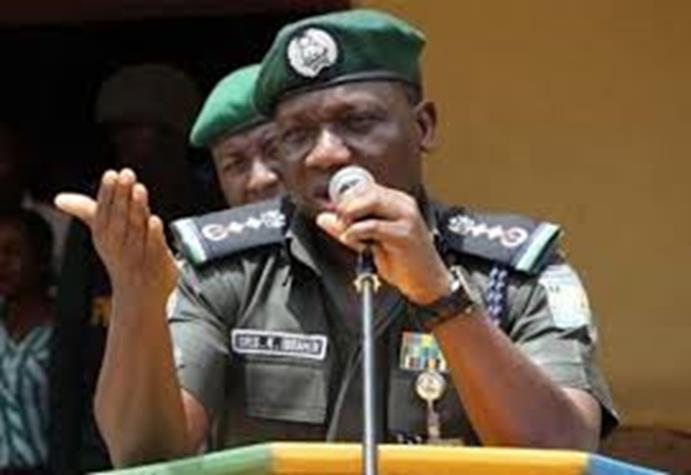 The Nigeria Police has replied the allegation by the Peoples Democratic Party (PDP) against the Inspector General of Police, Mr Ibrahim Idris over his perceived romance with the ruling party.

The PDP National Chairman, Mr Uche Secondus, had accused the IGP of working for the incumbent to arrest and intimidate its opponents.

Secondus, who spoke at the National Executive Committee (NEC) meeting of the party in Abuja had also asked the Chairman of the Independent National Electoral Commission (INEC), Professor Mahmood Yakubu, to resign his position.

He claimed that the INEC chairman lacked the will and capacity to conduct free and fair elections next year.

But Force Public Relations Officer, Mr Jimoh Moshood, dismissed the allegation in an interview with Channels Television on Thursday.

He also described the call by the main opposition party for the resignation of the police boss as laughable.

Ahead of the general elections in 2019, the Police spokesman stressed that the force has remained apolitical and does not work in favour of any political party.

He, therefore, challenged the PDP to make public or report any case of compromise by the police.

Moshood insisted that the police were only focused on law enforcement and ensuring that the forthcoming elections were conducted peacefully.