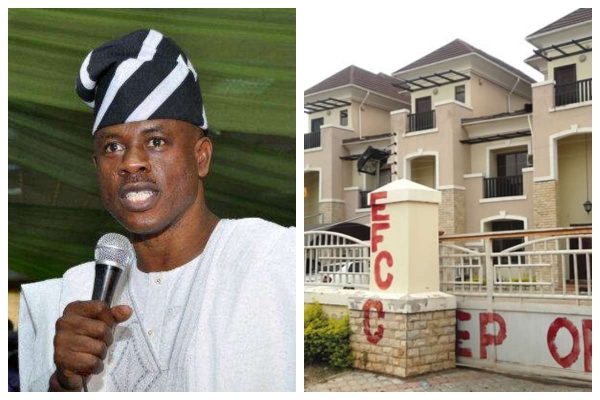 Recall that Obanikoro is standing trial alongside former Ekiti state governor, Ayo Fayose. He is alleged to have received N4.7bn from the Office of the National Security Adviser under the leadership of Col. Sambo Dasuki (retd.) in 2014.

The properties include four terrace houses located at 44 Mamman Kotangora Crescent in the highbrow Katamkpe Extension area of Abuja; a parcel of land in Guzape District and a duplex at Olori Mojisola Onikoyi Avenue, Ikoyi, Lagos.

Obanikoro, who defected to APC in November 2017, is now a prosecuting witness and is expected to testify against Fayose in the ongoing trial.

The EFCC acting spokesperson, Tony Orilade, says he is not aware of the houses that have been allegedly recovered but however promised to give an update soon.