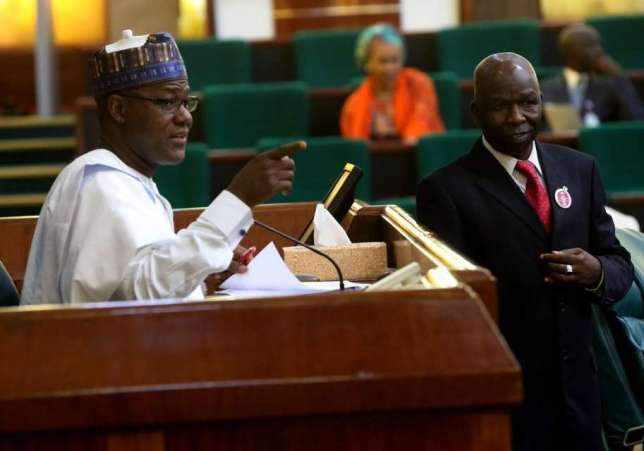 A Bill for an Act to amend the Public Holidays Act in order to declare June 12 as Democracy Day in Nigeria has passed the second reading at the House of Representatives.

The bill, which was jointly sponsored by Rep. Edward Pwajok (APC-Plateau) and Rep. Kayode Oladele, seeks to bring the Act in tandem with the present realities and exigencies of the modern times.

Leading the debate, Pwajok said that before 1979, there were separate Acts regulating public holidays in the country.

He said the situation led to indiscriminate declaration of public holidays which had negative consequence on the nation.

Pwajok recalled that in 1975, a law was made to repeal all state laws on public holidays and to streamline the process of declaring holidays for the federation.

According to him, by law, the President may declare any day as public holiday by public notice or Act through the Minister of Internal Affairs.

He said that by the schedule of the Act, some days such as New Year Day, National Day like Oct. 1 and religious festivals are set aside for public holidays.

He said that in 2000, the National Assembly amended the schedule to add May 29 as Democracy Day.

The lawmaker said that in May 2018, President Muhammadu Buhari announced June 12 as the new Democracy day.

He explained that for the pronouncement to become effective there has to be an amendment on the Public Holidays Act.

Pwajok said if the bill is passed into law, subsequent June 12 will become public holidays to commemorate Democracy Day.

He said May 29 would be celebrated every fourth year when there is an inauguration of a new president.

In his ruling, the Speaker of the House, Mr Yakubu Dogara forwarded the bill to the House Committee of the Whole for further legislative actions.