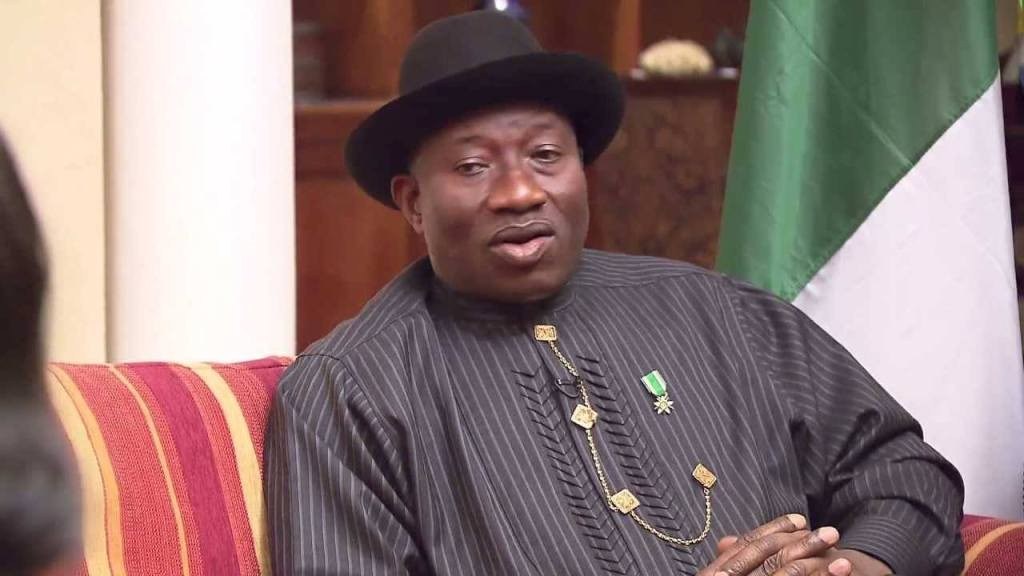 Former President, Goodluck Jonathan, has revealed that one of the most traumatic moments for him as Nigeria’s president between 2010 to 2015, was the gruesome murder of innocent members of the National Youth Service Corps (NYSC) in Bauchi state.

At least seven Corps members were confirmed killed in the state by irate protesters, following Jonathan’s declaration as winner of the 2011 presidential election.

He made the revelation in his book, “My Transition Hours,” detailing some of his experiences in power, particularly the intrigues surrounding his ouster and concession of defeat in 2015.

Writing under the chapter titled, “My Political Odyssey,” he stated: “One of the most traumatising moments of my Presidency was the cold-blooded murder of innocent members of the National Youth Service Corps (NYSC) in Bauchi State and the near civil war in Kaduna State leading to the death of many and the destruction of properties.

“This occurred in 2011. I thought long and hard over the needless loss of these lives. It just did not make any sense. How does a parent lose everything like this? How does a nation kill its youths and future in this manner?

“I still recall the publication of their names in the newspapers. They were graduates already. The promise of a better tomorrow was very close.

“I often wonder why my political philosophy which insists that ‘my ambition is not worth the blood of any Nigerian’ was not attractive to many amongst our politicians.

“Threats of violence to ‘soak’ people in ‘blood’ were seen as warnings to scare voters away from the polling booth. It was one potent threat everyone knew would be carried out if it caught their fancy.

“The statement issued before the elections on ‘dog and baboon’ being soaked in blood, served two purposes.

“It raised tension before the elections and emboldened wanton destruction and loss of lives afterward.

“If this was excusable, what about the statement issued by the Arewa Consulative Forum (ACF) during the 2015 campaigns?

“The ACF in a thinly veiled threat had recounted an earlier carnage when it went on to remind everyone of the wanton waste from the post-2011 election violence saying inter Alia ‘Yoruba suffered N480 billion Naira loss in investments destroyed. lgbo last N410 billion and the South-South N970 billion… we know these statistics. We have these statistics, so we expect the Igbos to treat our kinsmen as kings and queens.”

“A President does not reveal his pain on the saddle no matter how deep it runs, except it is directed at the foundation of the country which he governs and the lives of its citizens become threatened.”