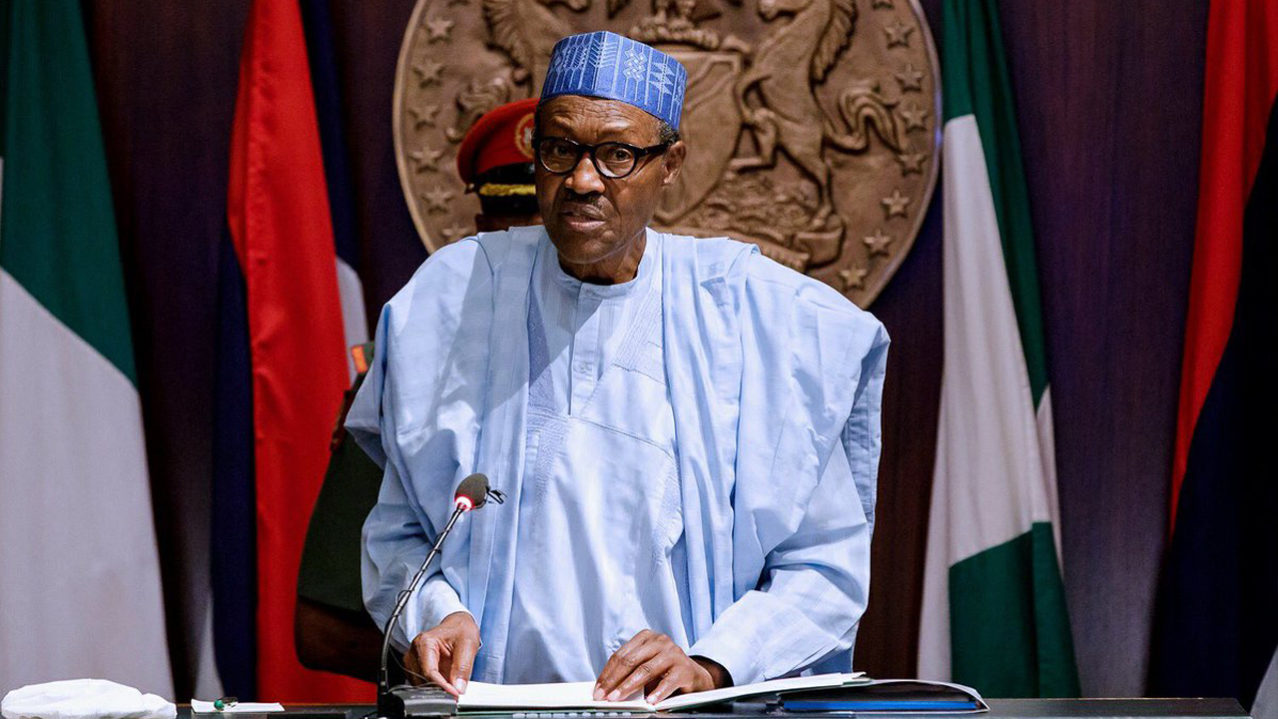 resident Muhammadu Buhari on Monday met behind closed doors with representatives of the Nigerian Governors’ Forum (NGF) over the disagreement between the organised labour and state governors on the proposed N30,000 minimum wage.

According to NAN, the representatives of the Governors’ forum, who met with the president over the issue, included Governors of Zamfara, Lagos, Kaduna and Enugu, while the Minister of Labour and Employment, Chris Ngige was also in attendance.

The Tripartite Committee on the Review of the National Minimum Wage, had on Nov 6, submitted its report to President Buhari where it recommended N30,000 as the new national minimum wage.

While receiving the report, the president expressed his commitment to ensuring the implementation of a new national minimum wage and pledged to transmit an Executive bill (on National Minimum Wage) to the National Assembly for its passage within the shortest possible time.

Buhari said that the Federal Government would soon transmit an Executive bill (on National Minimum Wage) to the National Assembly for its passage within the shortest possible time.