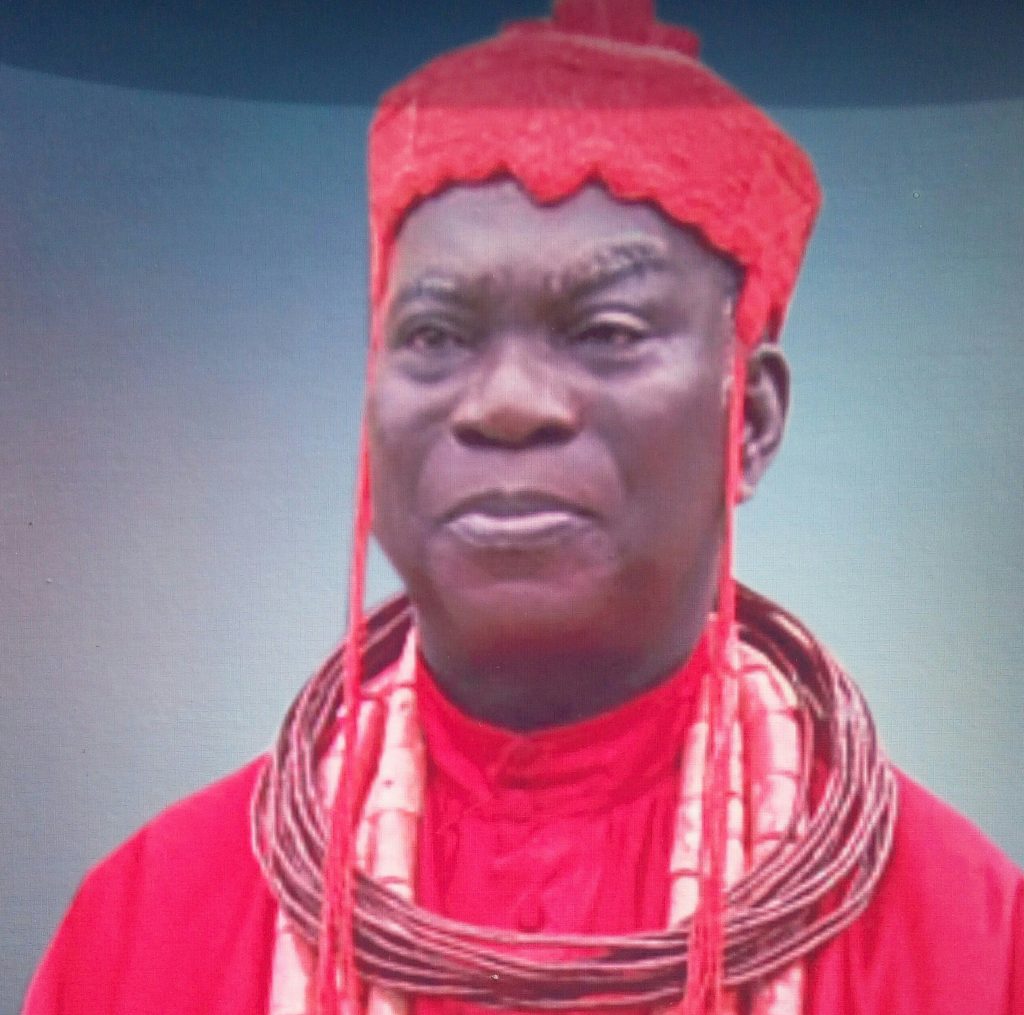 A respected monarch, the Ovie of Idjerhe kingdom in Delta state, has reportedly died, leaving some anguish behind.

According to a report by Saturday Punch, the Ovie of Idjerhe Kingdom and chairman of Traditional Rulers Council in the Ethiope West Local Government Area of Delta State, His Royal Majesty, Edward Igho Otadaferua, Erhiekevwe 1, is dead.

It was gathered that the Urhobo monarch died after a brief illness.

It was gathered on Saturday that the Idjerhe king, the second largest kingdom in Urhobo land had not been seen in public gatherings in the last three months.

A senior chief in the kingdom, who confirmed the development under a strict condition of anonymity, said the demise of the traditional ruler was being kept from public knowledge owing to traditional demands.

The late monarch was a former National Deputy Chairman of the Nigeria Supporters Club.

Erhiekevwe 1 assumed the Idjerhe throne in 2006 after retirement from the Federal Civil Service.

According to Saturday Punch, a source who confirmed the incident added that the demise of the monarch would be formally announced before the end of the weekend with a declaration of a mourning period.