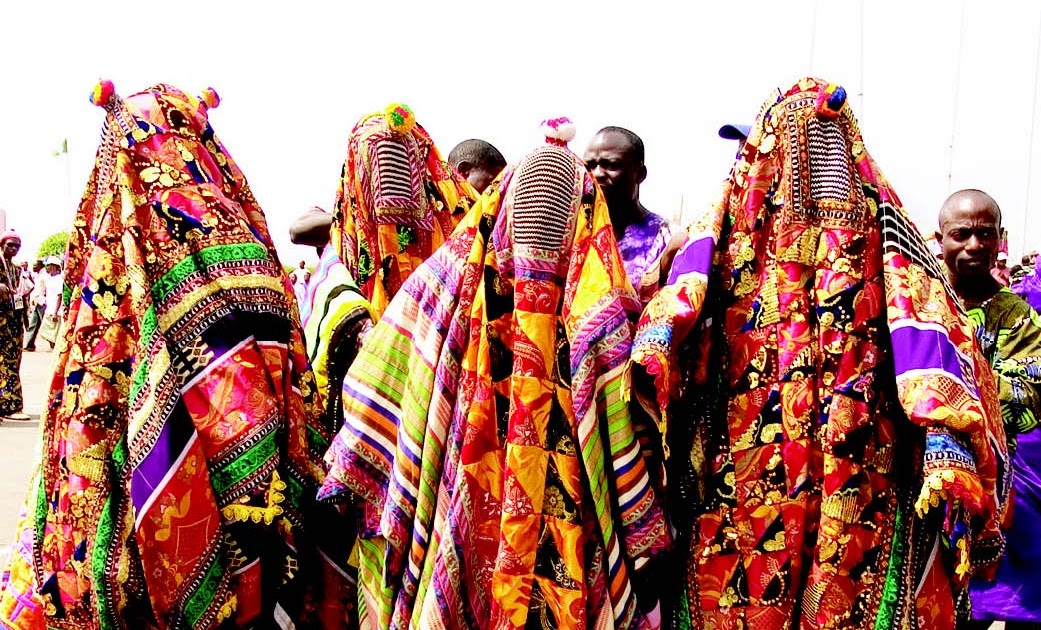 He was reportedly killed alongside two of his aids while driving around Oro Obehira-Ege Road in Okene.

The late Yusuf was at the forefront in the reelection bid of the state Governor, Alhaji Yahaya Bello and also the custodian of Aneku Okuku masquerade of Obehira.

He was also a personal Assistant to the Governor on Domestic matters.

It was gathered that the late Yusuf was ambushed at the front of living faith church Okuha Anatahu Okene Obehira Road around 6:40pm on Friday when a hand grenade was thrown at his convoy forcing the vehicle to a stop.

He was said to have been dragged out of the vehicle and killed with a grenade.

The gunmen also fired at his vehicle which resulted in the death of his driver (Musa) immediately.

Following his death, security operatives were deployed in strategic positions around the city.

The Kogi state police command who confirmed the killing through its public relations officer, William Aya, said that on getting the information, the State Commissioner of Police, Ali Janga, ordered that detachment of police officers were moved in to maintain the law and order.

“Yes we have the information and our personnel were on the ground to maintain the law and order and to prevent further loss of lives.