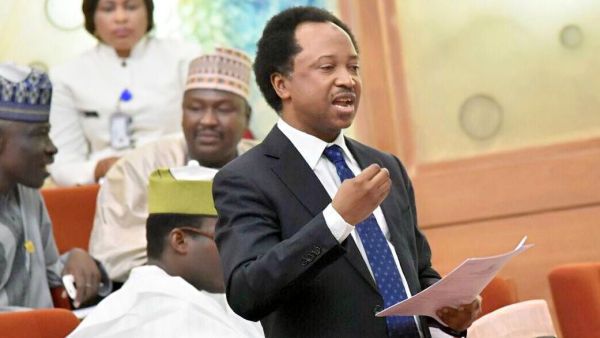 Shehu Sani, the Senator representing Kaduna Central senatorial district in the National Assembly has criticized state governors over their inability to pay N30,000 as new minimum wage demanded by the Organised Labour Unions.

Chairman of the Nigerian Governors’ Forum and Governor of Zamfara State, Alhaji Abdulaziz Yari, had on Wednesday told newsmen at the end of an emergency meeting of the governors in Abuja that payment of N30, 000 wage was impracticable.

Yari, however, said the proposed wage would be paid if labour would agree to downsizing of the workforce across the country.

But, reacting, Sani in a post on his Twitter page questioned why funds are not available to pay workers, yet campaigns and elections are being funded adequately.

“There is enough money to fund campaigns and elections but there is not enough to pay workers 30k wages without retrenchment.”