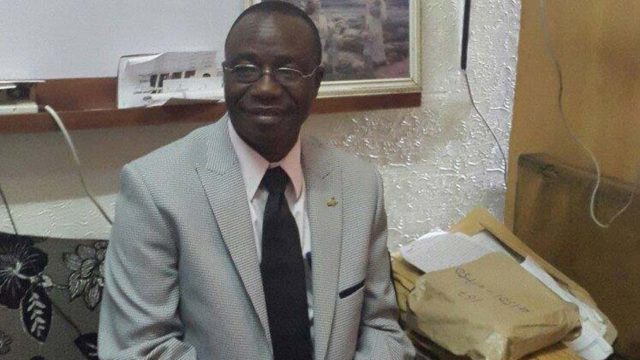 The Independent Corrupt Practices and Other Related Offences Commission (ICPC) is set to arraign a former lecturer of the Obafemi Awolowo University (OAU), Ile-Ife, Professor Richard Iyiola Akindele, at the Federal High Court, Osogbo. Akindele was accused of demanding sex from one of his students, Ms. Monica Osagie, in order to upgrade her academic result […] 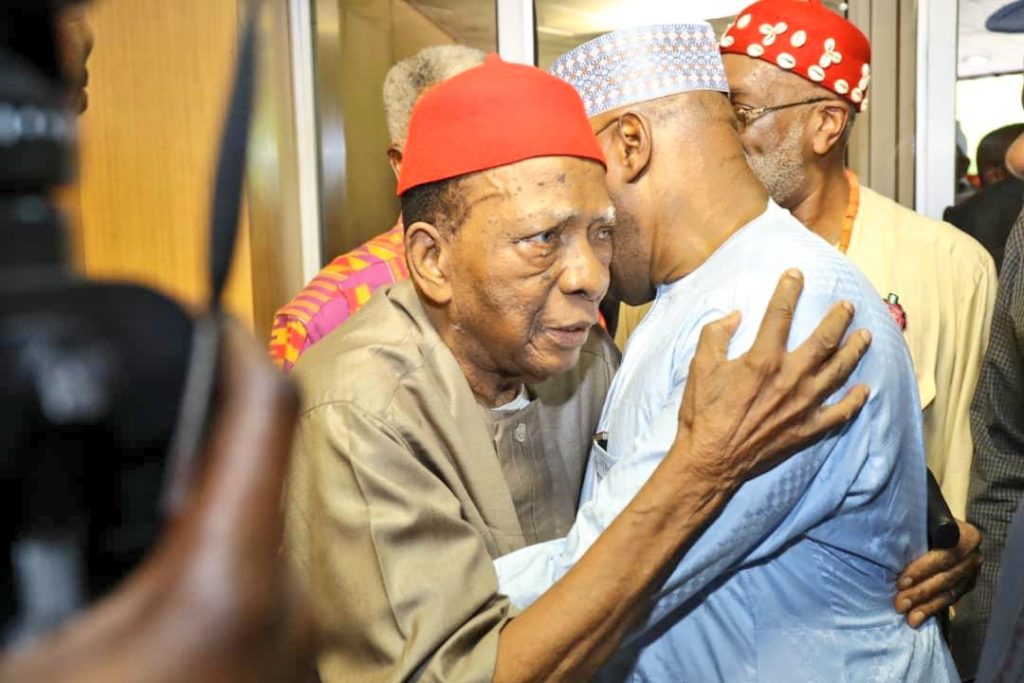 Chairman of The Patriots, Prof. Ben Nwabueze, SAN, on Wednesday said he believed former Vice President, Atiku Abubakar, would lead the country to greatness. The head of Igbo Leaders of Thought said this on Wednesday in Enugu when the Peoples Democratic Party (PDP) presidential candidate met with Igbo leaders. Segun Sowunmi, spokesman of Atiku Presidential […] 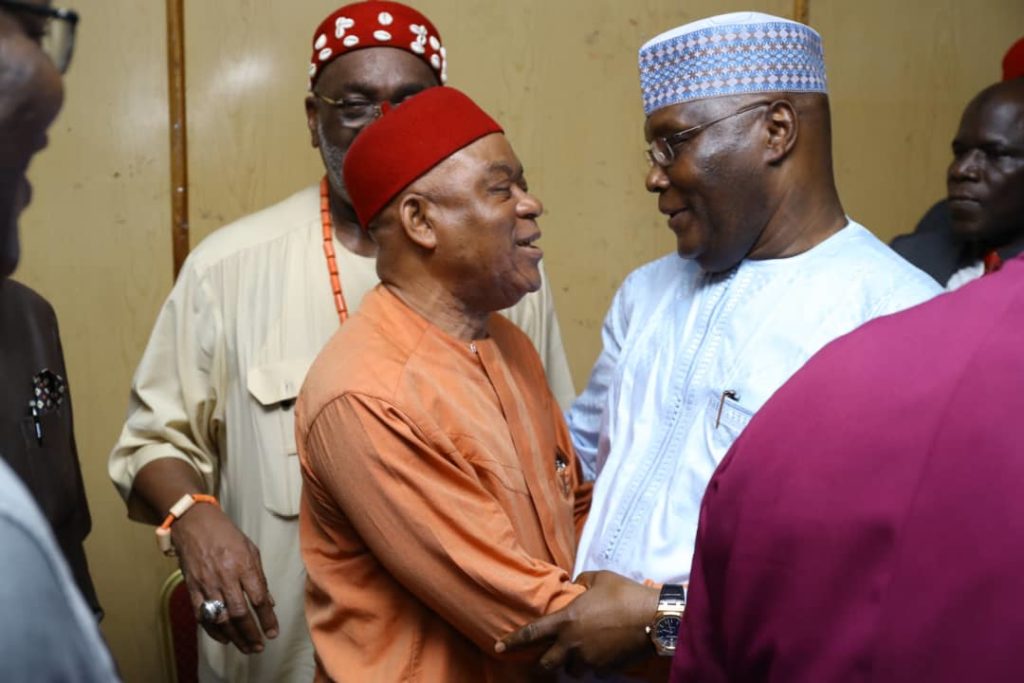 Igbo leaders on Wednesday endorsed the presidential candidate of the Peoples Democratic Party, PDP, Atiku Abubakar. The decision was taken in Enugu by Southeast elders, comprising political, traditional and religious leaders as well as women groups. The communiqué read by a legal luminary, Olisa Agbakoba, SAN said: “The summit deliberated on the State of Ndigbo […] 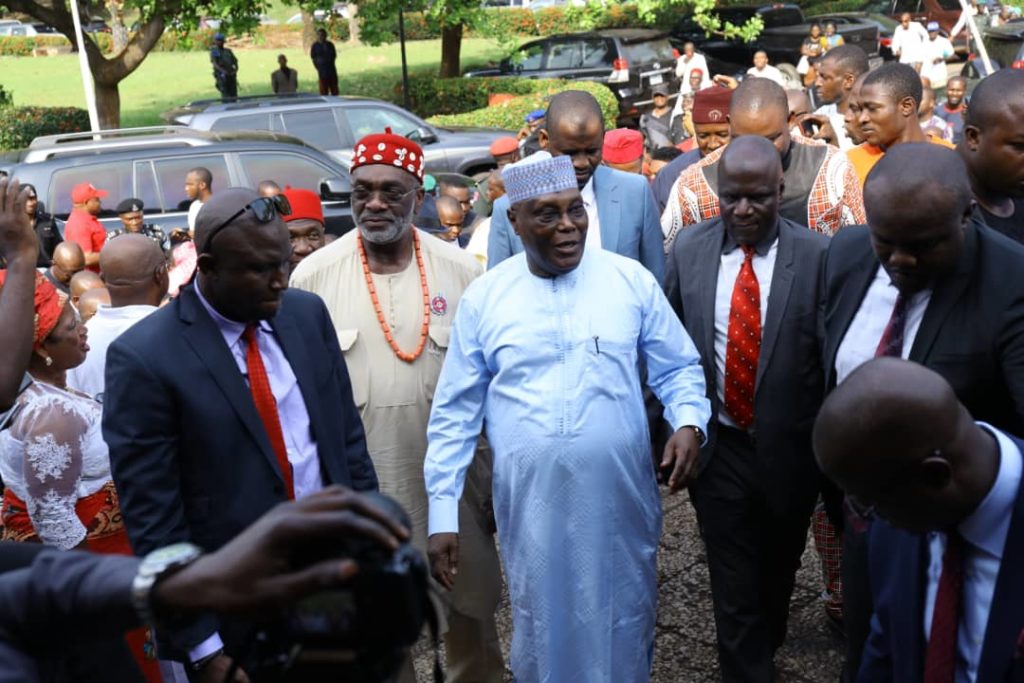 Igbo leaders, on Wednesday endorsed the Presidential candidate of the Peoples Democratic Party, PDP, Alhaji Atiku Abubakar. The decision was taken in Enugu by Southeast elders, comprising political, traditional and religious leaders as well as women groups. They okayed the joint presidential ticket of Atiku Abubakar and Peter Obi. In a five-point communique issued at […]

How I was lured into cultism – Unijos Graduate

A computer science graduate of the University of Jos, Amos Lucky, paraded alongside nine other suspected cult group members on Wednesday said he was lured into cultism in University, and by a final year law student of the institution, NAN reports. Mr Lucky, 25, said he belonged to the secret cult group called Black Axe, […] 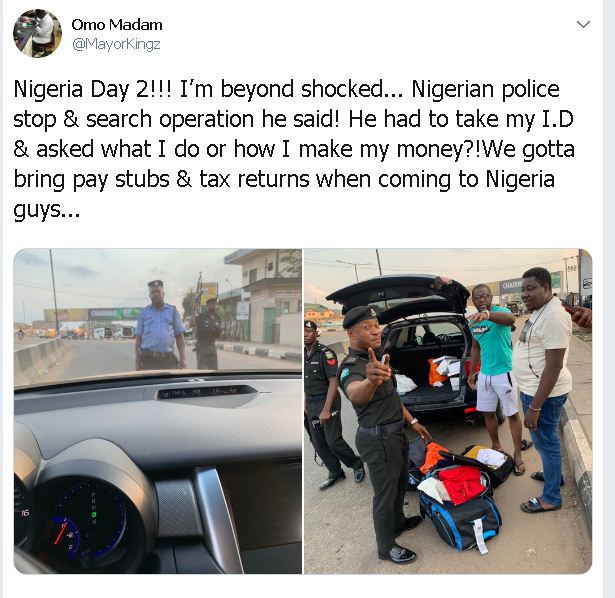 A Nigerian man based abroad was probably excited about visiting home until the police in Lagos stopped him, searched his bags and queried his source of income. He tweeted; The Nigerian police can make all your excitement about Nigeria vanish after touchdown!!!! Bad experience mehhhnn… I love my country still!!! Nigeria Day 2!!! I’m beyond […] 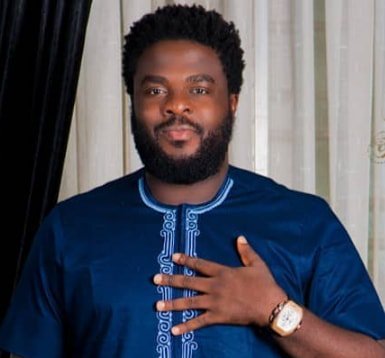 Few days back Nigerian Actor, Aremu Afolayan, shared a video claiming he was being extorted by airport officials. Video here ICYMI He had specifically accused the airport officials of demanding money from him before his “family members” could see him, just as he berated President Muhammadu Buhari, Governor Akinwunmi Ambode, and Ethiopian Airlines for the […]

A 24-year-old suspected gay man identified as Osamudiamen Amayo, was, today, remanded in prison by an Egor Magistrate court sitting in Benin, Edo state, for allegedly defiling a 9-year-old boy. According to reports, the incident happened around Medical Stores road, Benin City. Luck ran out on the suspect when the mother of the victim started […]

Criminology graduate’ caught stealing in a bank in Port-Harcourt 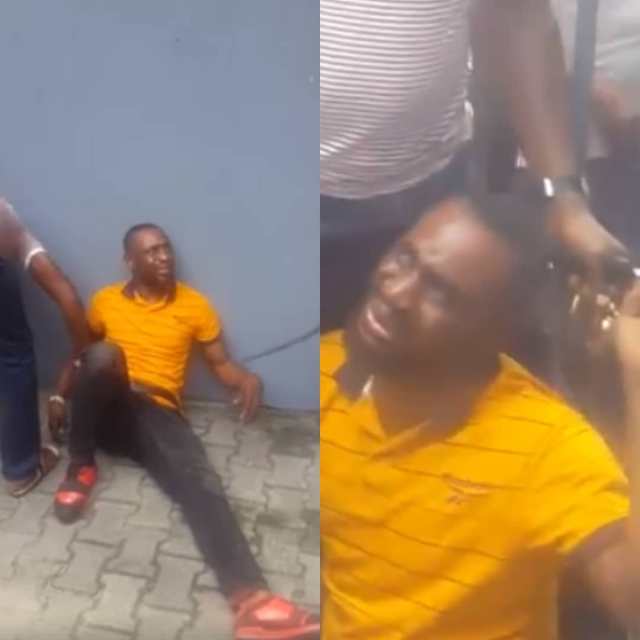 A man was severely dealt with and arrested after he was caught stealing in a bank on Tuesday in Port-Harcourt, Rivers state. According to reports, the suspect who gave his name as Ifeanyi Dike from Abia state, was apprehended while allegedly stealing from unsuspecting victim in GT bank located at GRA in the state’s capital. […]

Lagos State approves use of hijab by Muslims female students 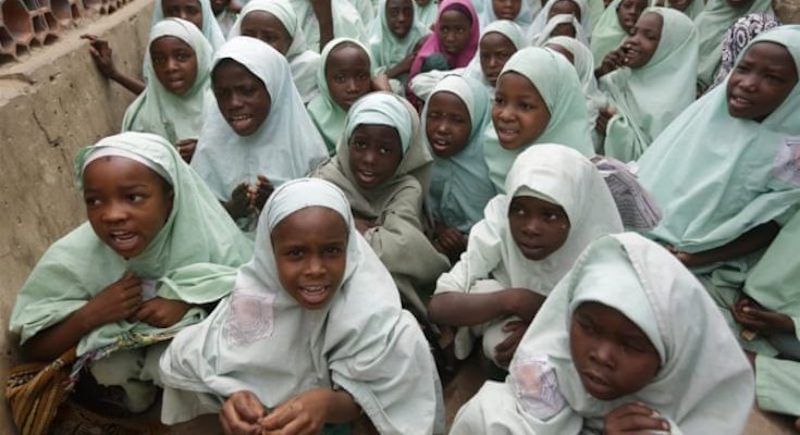 The Lagos state government has given a go ahead to Muslim female pupils to use hijab in public schools. The development was announced in a circular by the state’s area unit of the Muslim Students’ Society of Nigeria (MSSN). A Lagos high court had in October 2014, ruled against the use of hijabs in schools, […] 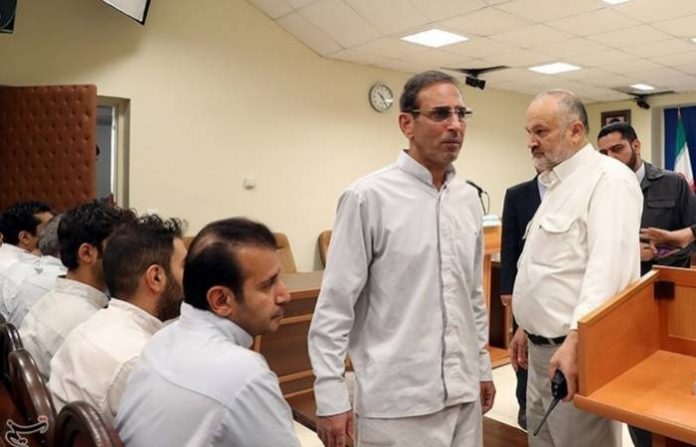 Iran executed two men accused of economic crimes on Wednesday, part of an effort to stem financial misconduct as the country faces an economic crisis and new U.S. sanctions targeting its oil sector. One of the two executed men was Vahid Mazloumin, dubbed the “sultan of coins” by media, a trader accused of manipulating the […] 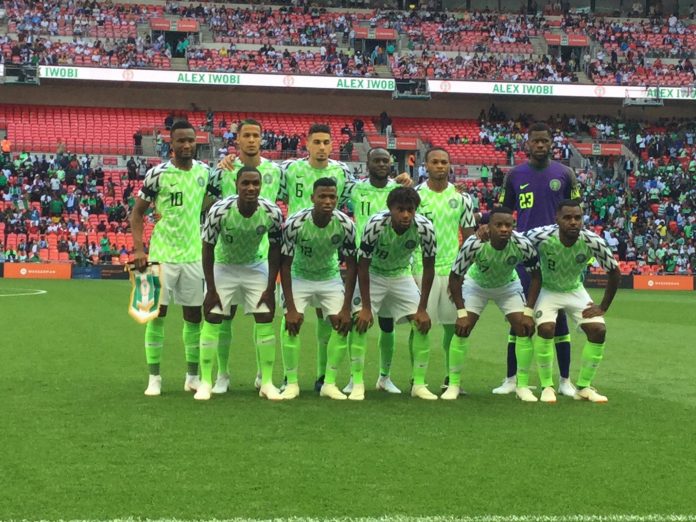 AHEAD of the African Cup of Nations (AFCON) qualifying match between Nigerian Super Eagles and Bafana Bafana football club of South Africa, Delta State Governor, Senator Dr Ifeanyi Okowa has promised to give the Super Eagles $25, 000 for every goal scored. Governor Okowa gave the assurance yesterday (13/11/18) while interacting with members of the […]