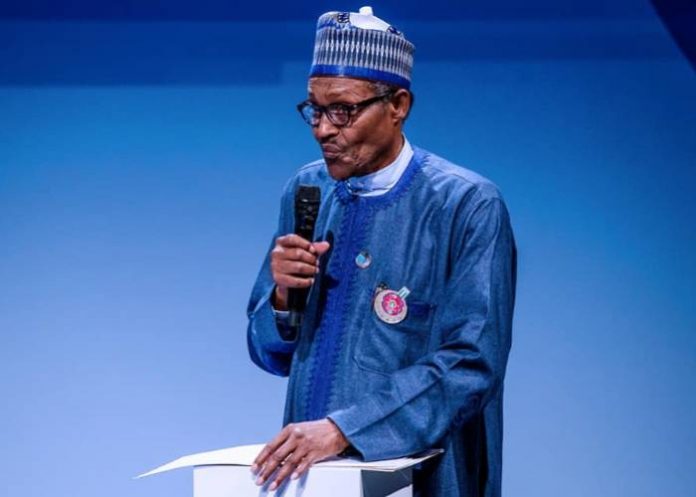 The Federal Government on Tuesday reaffirmed its commitment to ending Boko Haram insurgency, saying it would ensure that the menace was completely eliminated.

President Muhammadu Buhari stated at the opening of the International Conference on the insurgency in Kano.

Buhari, who was represented by the Minister of Interior, Lt.-Gen. Abdurrahman Dambazau (retd), said the government was determined to end the sufferings of victims of the insurgency, especially in the North-East worst affected

The conference was organised by the Centre for Islamic Civilisation and Interfaith Dialogue, Bayero University, Kano, in collaboration with Information Institute of Islamic Though, Nigeria Office and Kano State Government.

According to him, the Federal Government will do everything possible to ensure that victims of the attacks return to their respective towns and villages to enable them continue with normal life.

He noted that the activities of Boko Haram insurgents had led to the destruction of schools, worship places and other public structures, and stressed the need for concerted effort to rebuild the places.

“We must continue to support our youths to make sure that lack of employment does not create problems to our country again.

“We must also strengthen our various institutions so as to guide our youths to be self-reliant and be able to contribute their quota toward the development of the country,” he said.

Buhari commended Kano, Borno, Yobe and other states which had taken the pain in taking care of Internally Displaced Persons (IDPs) in their respective states.

He also commended the effort of civil society organisations and other bodies that had been working to alleviate the sufferings of the IDPs in the affected states.

“Government also wishes to appreciate the efforts and charge our schools to continue to support the youths to be useful members of the society.’’

He noted that the reintroduction of the teaching of history in secondary schools would enable the youth to know the history of the country and promote unity and peaceful coexistence in the country.

The president expressed the hope that the conference would come up with useful suggestions that would guide policymakers to implement policies and programmes for the development of the country.

“It is my sincere hope that the participants will dig out the root cause and identify the means of addressing and preventing the menace,’’ he said.

The conference which had “Insurgency and the Phenomenon of Boko Haram’’ as theme, was attended by stakeholders within and outside the country, including representatives of security agencies and traditional rulers.