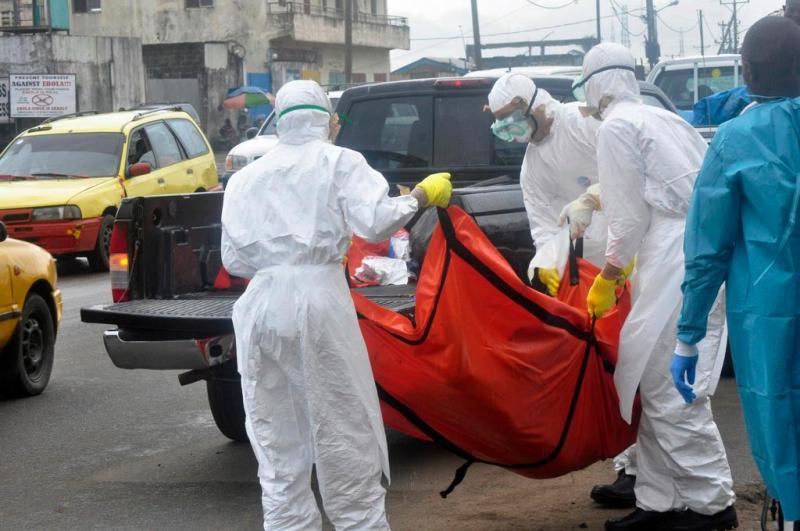 The latest outbreak of the Ebola virus in the Democratic Republic of Congo is the worst in the country’s history, the health ministry says.

Almost 200 people have died since August, officials say, with more than 300 confirmed or probable cases.

A vaccination programme has so far inoculated about 25,000 people.

Congo has suffered long years of instability and efforts to relieve the disease have been hampered by attacks on medical workers.

“At this point, 319 cases and 198 deaths have been registered,” health minister Oly Ilunga said.

About half the victims were from Beni, a city of 800,000 in the North Kivu region, the national health authority said.

The current outbreak is the tenth Congo has suffered and the worst since Congo’s first epidemic in 1976, so early in the disease’s history it had yet to be named.

The outbreak in 1976 of what was then an unknown disease in a remote part of Congo sparked terror, but was brought under control by experts quickly identifying the virus’ nature and using quarantines.