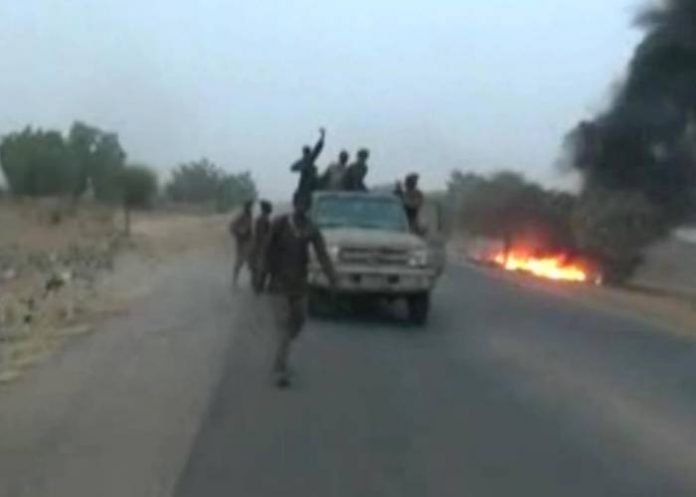 Hundreds of residents, mostly women and children, are currently fleeing into Maiduguri, Borno state capital, as suspected Boko Haram gunmen attack Judumri, a village on the outskirt of the city.

Residents of the city started hearing gunshots Saturday evening as Muslims were concluding their prayers.

About an hour later, groups of men, women and children began to flock into the Maiduguri city centre on foot, fleeing the attack by Boko Haram.

Reports say the shooting started at about 6.30 p.m.

Most of the fleeing residents said they would have to pass the night on the streets, despite the chilling harmattan.

The attacked location which is popularly known as Polo Area, has suffered repeated Boko Haram attacks in recent months.