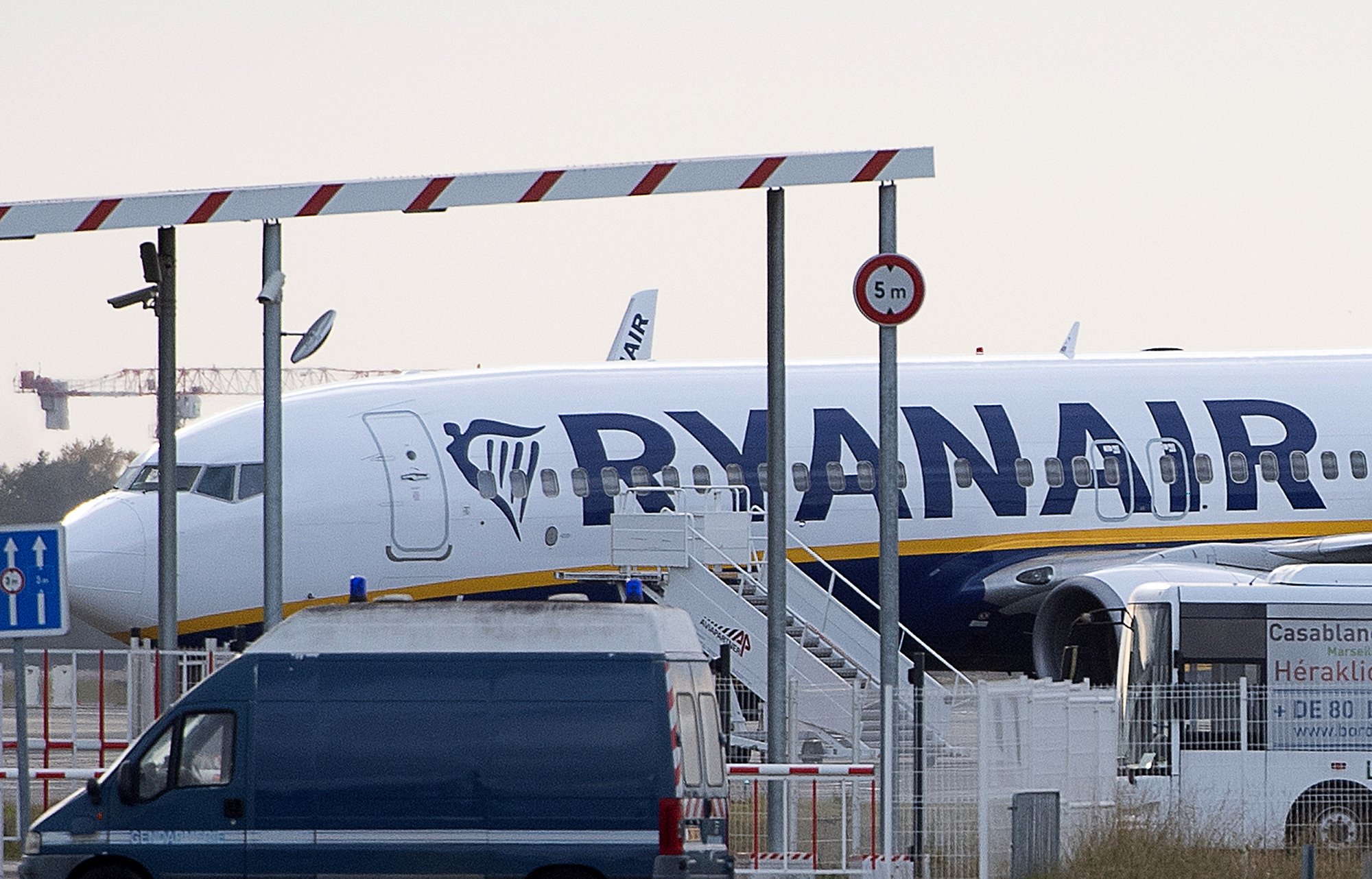 Passengers aboard a Ryanair plane headed to London this week were ordered to evacuate by French authorities after it was revealed that the carrier owed a substantial amount of money from 2014.

The Ryanair Boeing 737 was impounded and all 149 passengers were told to turn around and head back to the Bordeaux-Merignac airport in western France.

Travelers were left out of the loop for most of the ordeal, with only two text messages telling them that the departure was delayed and that they would receive vouchers worth about $6 for food.

One passenger told The Associated Press that airport authorities told them there “was an issue with the plane.”

In reality, Ryanair’s plane was seized because of overdue bills.

Ryanair had been ordered for some time to pay back funds that the European Union had declared to be illegal subsidies.

French aviation agency spokesman Eric Heraud said regional authorities who originally gave the subsidies to the carrier had been trying since 2014 to recover the money.

A final legal warning was sent in May, but after six months without a response from Ryanair, it was time to act.

The aircraft was only released after Ryanair paid a bill of $610,000.

The budget airliner is known in Europe for its inexpensive flight tickets, achieved with the aid of add-on fares including food and carry-ons larger than a purse.

Passengers from the Thursday flight were put on another plane, which eventually took them to their destination at London’s Stansted airport – five hours late.