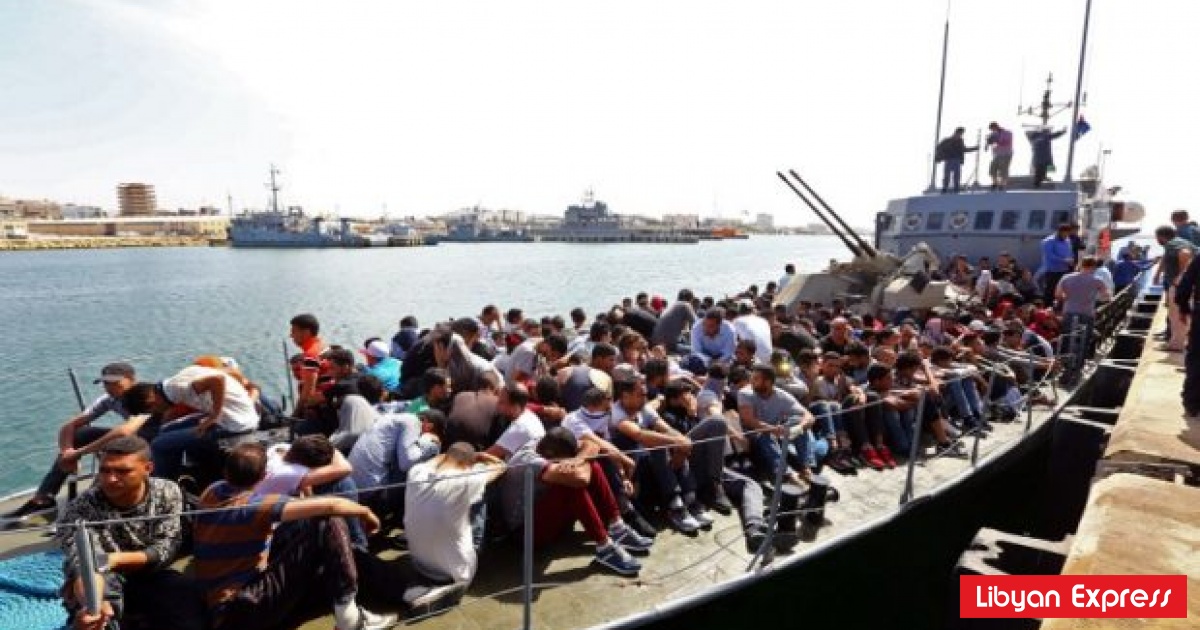 The Libyan Coast Guard picked up a total of 315 migrants in the Mediterranean Sea on Wednesday who were trying to reach Europe in three inflatable boats, a spokesman said.

“In one incident, the country’s coastguard intercepted a rubber boat carrying 116 people off the town of Zawiya, west of the capital Tripoli,’’ Qasim said.

Qasim said another 199 people were rescued from two boats off Tripoli.

He said one boat started sinking and four of the migrants had fallen into the sea when the coastguard rescued them.

In recent months, the Libyan coastguard has reported intercepting various vessels carrying hundreds of migrants heading for Europe via the Mediterranean Sea.

The North African country has since emerged as a gateway to Europe for people fleeing war, persecution and poverty in their homelands.