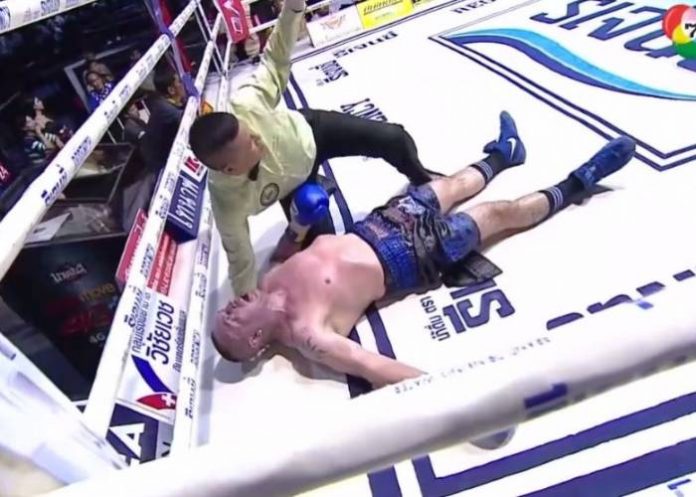 An Italian boxer, Christian Daghio, has died after he was knocked unconscious during a fight in Thailand.

The 49-year-old, who had won seven world titles during his career, was knocked out twice in the final round of his WBC Asia title fight against Don Parueang last month, reports Metro UK.

After his second knockdown, Daghio was immediately treated by medical staff inside the ring but didn’t get up.

He was subsequently taken to hospital in Bangkok where he spent two days in a coma before he died.

“I have no regrets because he was like that. He said he wanted to fight until he was 80.”

“The ring was his life and he died as a champion.

“My brother had a girlfriend in Thailand and a five-year-old girl,” he added.