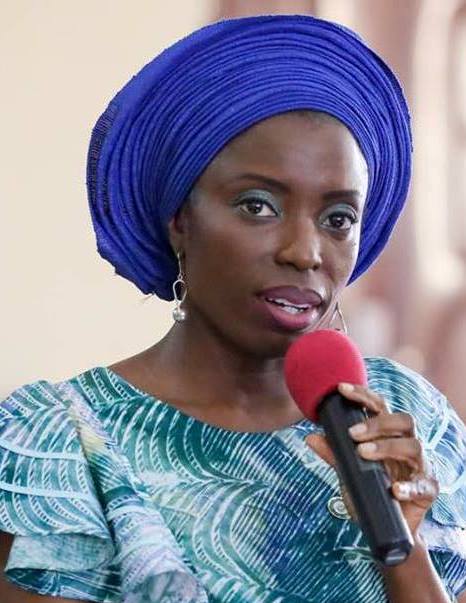 The Ogun State Government has proposed N305 billion for the 2019 budget, Commissioner for Budget Planning, Ms. Adenrele Adesina said this, on Tuesday.

The commissioner, who made this known at the 2018 Treasury Board Meeting, held at Obas Complex, Oke-Mosan, Abeokuta, said the proposed budget is N38 million lower than the 2018 budget.

While giving the breaking down of the budget, Adesina, said education will take the lion share of N66.9 billion, which she noted is lower than the N78.9 billion proposed for the 2018 budget.

Adesina, however, declared the state is targeting 75 percent budget performance for the 2019.

Speaking at the Board meeting, the state governor, Ibikunle Amosun, noted that the proposed budget could be re-adjusted to accommodate the new minimum wage agreement between labour and the Federal Government.

He added that the 2019 budget will be used to complete the ongoing projects across the state.

Meanwhile, Governor Amosun, disclosed at the meeting that his administration has offset the cooperative deductions of civil servants with N11.8b out of the N17.3b received from the last tranche of the Paris Club refund.

READ  INEC Reveals When It Will Issue Adeleke Certificate Of Return

According to the governor, the N11.8 paid between last Friday and Monday, has surpassed the 50 percent he promised to pay, assuring to offset the remaining N450m and N460m cooperative deductions to local government workers and civil servants respectively, before the expiration of his tenure.